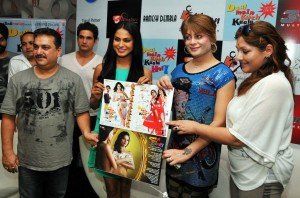 Deepak Bali and Urvashi Bali of D Bali movies planned the promotion of their film Daal me kuch kaala hai across India with the cast of the film.Veena Malik and Bobby Darling went to Banglore to promote their film in malls and theatres.They are very excited as the film is getting great response .The film also got U/A certificate without any cut which is very nice as a new film.Anand Balraj was in tears after the response of censor board that this is a great comedy film.The cast will be going to Delhi,Bhopal and jaipur also for promotion of film. The film is releasing on 29th June 2012 all over. 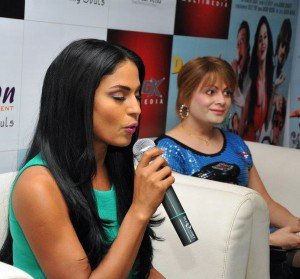 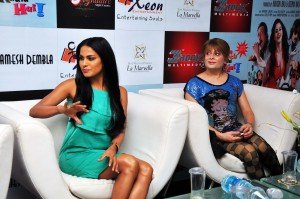