Veena Malik plans to get married in 2015 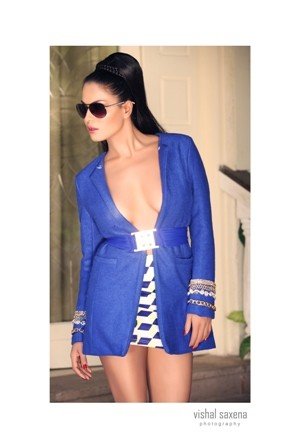 Veena Malik was spotted a few days ago at the Mumbai Airport. The star was beaming, talking on the phone with someone. Just back after receiving the award of the most highest stature, Achievement Award. But, the reason for her happiness is something else it seems. Though, Veena is dating Umar Farooq, a businessman, is not a big secret. It`s out in the spotlight, but she might get married soon is the real news. 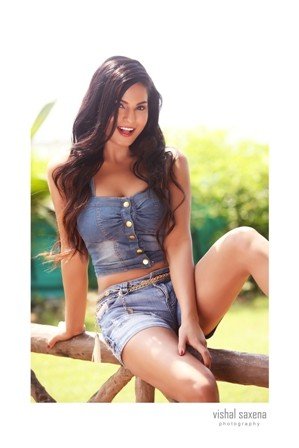 According to the sources, both may tie the knot by 2015. Having met in March 2013, through a friend in Dubai, the long-legged starlet, instantly fell in love with him. And Umar too, secretly had a thing for her. And they began meeting more often, with or without friends. And after a few meetings, he couldn`t contain himself and he finally proposed to Veena. Since then, the couple has been together, away from the vigilant eyes of the shutter-bugs. But, Veena being a very famous face, it inevitably had to come out. It` a very serious relationship, where both of them want to be tight-lipped. Farooq, himself is very reserved guy, and does not crave for any attention. He is an earnest lover, very possessive and serious about Veena. 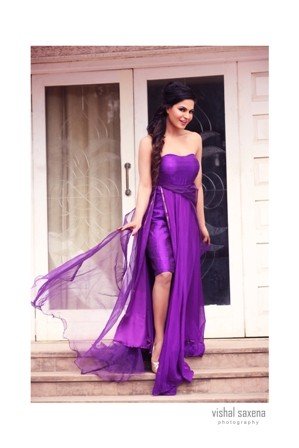 A few weeks back, she was having dinner with a few close friends at Atlantis Dubai. There, a few pics were clicked and some of their photos got leaked. It`s now out for everyone to see. Since then, both of them have been taking extra measures to keep their relationship between themselves, and trying hard not be transparent to the whole world. Veena has already expressed her desire to be hitched by 2015 and the announcement might be a few months away.
Recently, Veena was declared as the most beautiful woman in the world by, an internet survey. She was rated above many Hollywood hotties. Also, FHA nominated her as the 26th most beautiful woman leaving behind a number of beauties red faced.