Deepak Bali producer of D Bali films completed the shooting of his film Daal me kala hai in Pune and Mumbai.He also planned  the photo shoot with Veena Malik,Vijay Raaj and Aanand Balraj at a studio in Goregaon West.The film has cast of Bobby Darling,Jackie Shroff, Raja Chaudhry,Shakti Kapoor ,Sunaina Singh and Jennifer.Aanand Balraj who is directing his debut film  was very happy for completing his film in time.The film is scheduled for summer release this year.Veena is very happy with the photo shoot and the film. 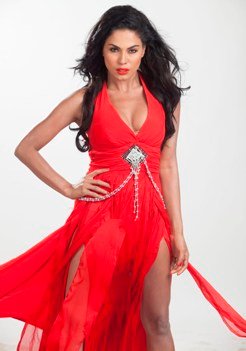 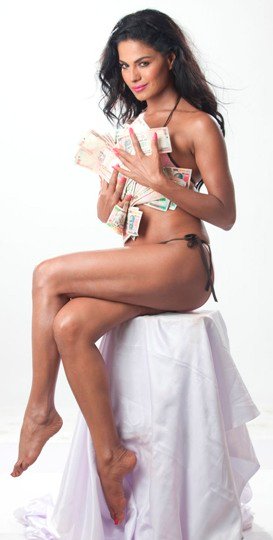