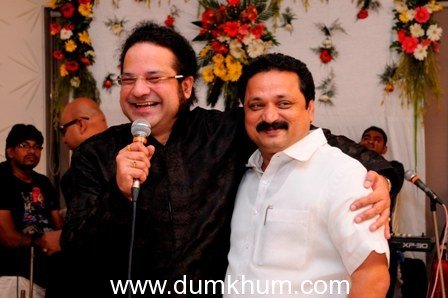 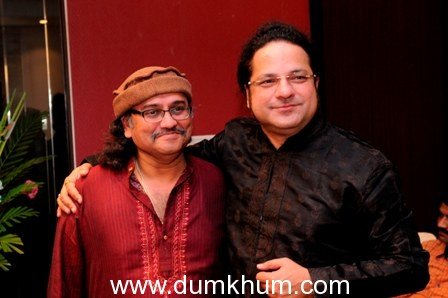 A healer by profession and a cinema lover at heart, he always wanted to create great cinema. He feels the time is right to branch out, speaking on his new venture and transition into the film world, Dr. Patil said, “I am a doctor by profession but I, like millions before me, have grown up on a healthy dose of Indian cinema and even now enjoy it. So the choice to foray into the film industry was not tough at all. Marathi cinema has given many great artists and films, over the years but has only come in the lime light in the last few years with multitude of Oscar nominations. I chose Marathi as a medium for my cinema because of my love and faith in it and the potential that I know it has” Samudrika Motions Pictures will be rolling out two films Jayastute and Samindara almost simultaneously. The movies will hit the floors post monsoon in October 2013. The principal shoot for the films is schedules to happen in Mumbai and Konkan. Other than Marathi feature films Samudrika will also be active in Marathi theatre starting with a production in collaboration with Devendra Pem.