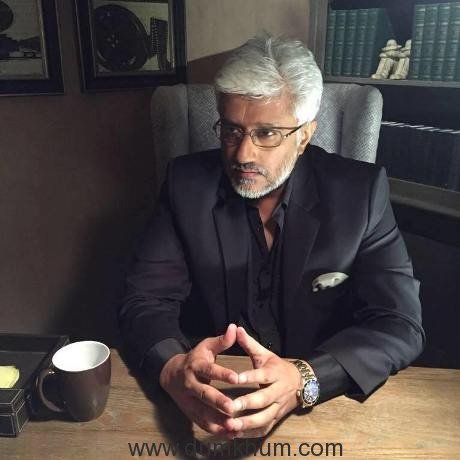 We don’t know commercials of course, what we do know is that in three short months #VBOnTheWeb has a whooping 16 million plus views, with more than 180,000 organic subscribers. Wow!

Vikram Bhatt is one of the most interesting story tellers we have, and clearly he has a dedicated fan following that cannot be equated to anything but phenomenal. It has been only three months since his web series was launched and it is thriving and flourishing with elan. There is no stopping #VBontheWeb from being the highest growing network on YouTube in such a short span too.

“The series, Twisted, alone attracted over 1million views per episode, it is unheard of, the kind of love we have garnered over these web series,” said Vikram Bhatt, expressing his gratitude towards his ardent patrons.