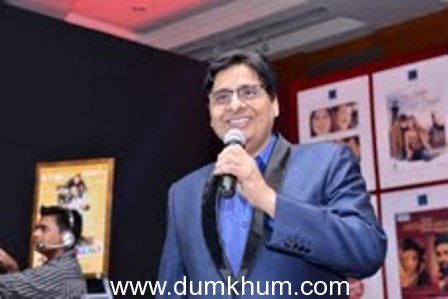 Vashu Bhagnani’s party to celebrate 25 films in Bollywood. held at JW Marriott, Mumbai on Saturday 22nd March 2014, was indeed a Very Grand Affair. Born and brought up in Kolkatta, Vashuji’s journey is an interesting story in it self. Shifting to Mumbai the city of Dreams to get into bigger scheme of things. Vashu Bhagnani got into Construction business all courtesy to Indian Government declaring Union Territories as Tax free zones. In his journey from constuction to Bollywood has all the ingredients of a Box Office potboiler. 1995 saw him making Coolie No 1 with the than Superstar Govinda and equally super director David Dhavan. His foray into the Hindi Film Industry since than has been a memorable one and virtually earned him the title of Producer No 1. 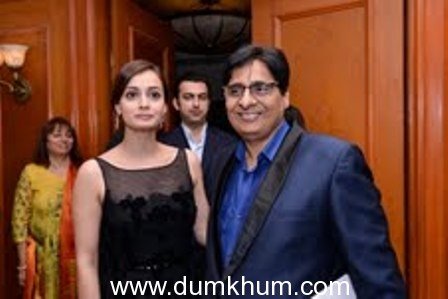 Vashu Bhagnani always believed in new talent. He and his company Pooja Films are responsible for launching the Siver Screen careers of many actores and actresses and technicians. He lhas invested in films for the past 20 years and yet his most valuable investments have been in relationships. 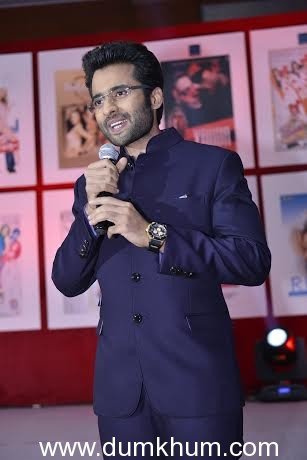 Vashuji is quite upbeat about his Siver Jubilee film starring his son Jackyy who saw to it every guest was looked after and stayed on foot from this end to that along with his doting mom and sister who equally excited and seemed into total celebration mood. Jackyy got emotional talking about his dad and how he has been a pillar of strength to him and a source of inspiration. 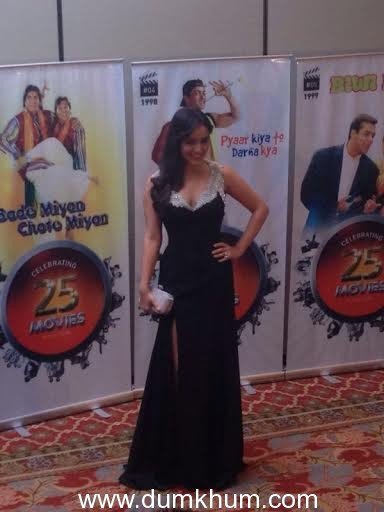 Jackyy’s costar in youngistaan was spotted posing for pictures and was part of the celebration wishing Jackyy and his family. To celebrate his 20 years in the film industry and the completion of his 25 th film Youngistaan starring his son Jackyy, he organised a celebration party which was attended by the major stars from the industry and all those  who happened to work with him over the years. 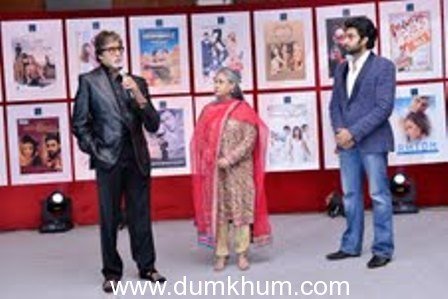 Amitabh Bachchan was spotted along with Jaya Bachchan and Abhishek Bachchan in tow. they were welcomed by Mr Vashu Bhagnani, jackyy & Mrs. Puja Bhagnani. 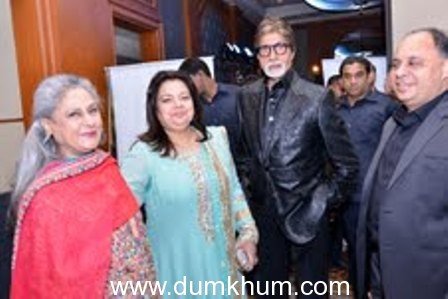 Amitji was very vocal with his praises for Vashuji. 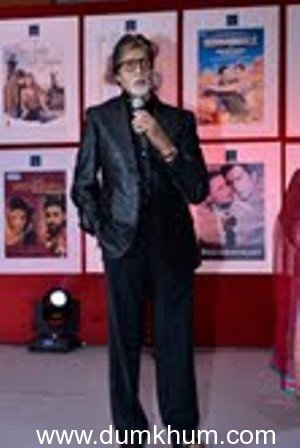 Hrithik Roshan came soon after and while speaking about Vashu Bhagnani said that  he has not been able to watch any of his films but yet he is very keen to work with him and would be waiting to hear from him in this regard. Hrithik along with Abhishek were seen posing with Jackyy and wishing him for his forthcoming  release Younistaan. 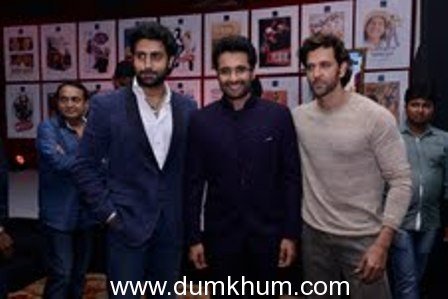 Sajid Khan was seen with Randhir Kapoor who left soon after. 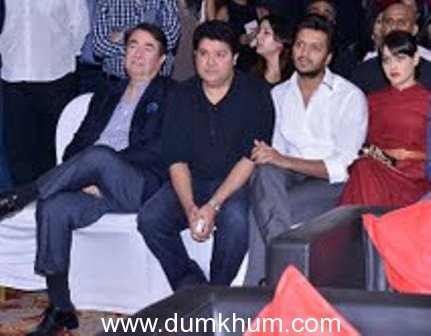 Anand Raj Anand was there as we saw Anu Malik wishing Jackyy. 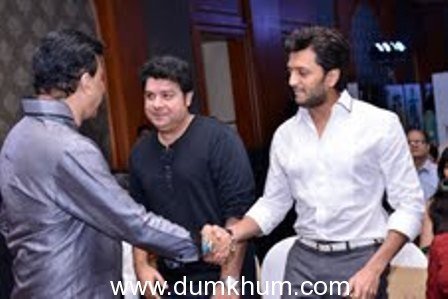 Riteish Deshmukh along with Genelia was very much an early entrant. Remo D’souza was seen but soon left. Manmohan Shetty came and wished and left . Same with Jayantiilal Gada .Vashuji’s wife Puja Bhagnani and daughter Honey were seen looking and welcoming guests. 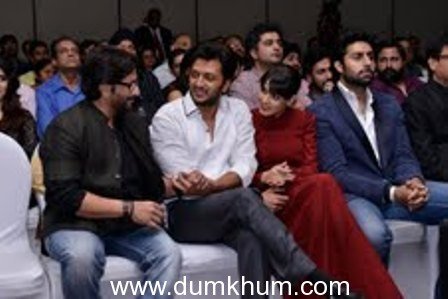 Arshad warsi came late and was virtually grumbling when asked to talk about Vashuji, because he was caught offguard , but managed to speak very aptly and was applauded for the same. 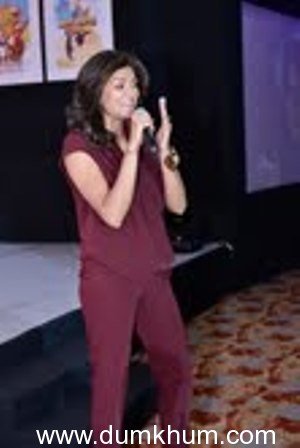 Dia mirza was there as was Dalip Tahil. Sushmita Sen, 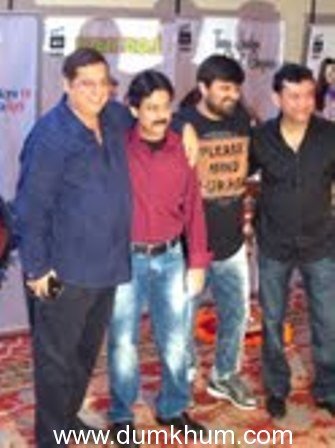 &  David Dhawan spoke about their association with Vashuji and were all celbrating the moment. 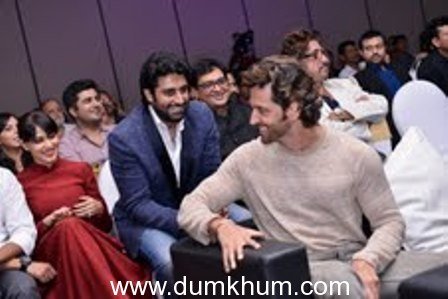 Ramesh Sippy & Kirron Joneja came afterwards but were seen celebrating the moment. Hrithik , Abhishek and Riteish were seen bonding with each other.