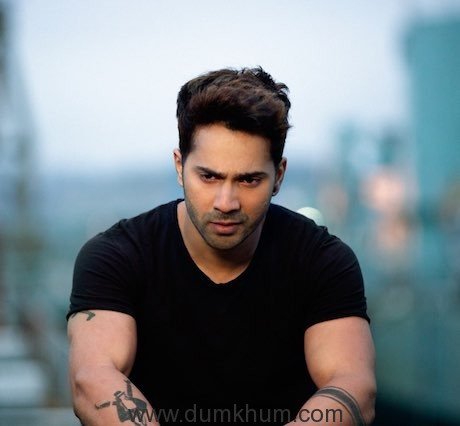 Dua Karo is the newest song from upcoming film Street Dancer 3D and takes the audience on an emotional journey.

The music video shows the struggle Varun Dhawan’s character goes through after fighting with his friends due to leaving his dance group to join another. He is shown to release his anger and hurt by dancing.

The soulful track has been sung by Arijit Singh, Bohemia and Sachin- Jigar who also composed the music. The lyrics have been penned by Priya Saraiya.

Directed by choreographer Remo D’Souza, the third instalment in the ABCD franchise sees Varun Dhawan and Shraddha Kapoor come together once again. The film also stars Prabhu Deva in a pivotal role.