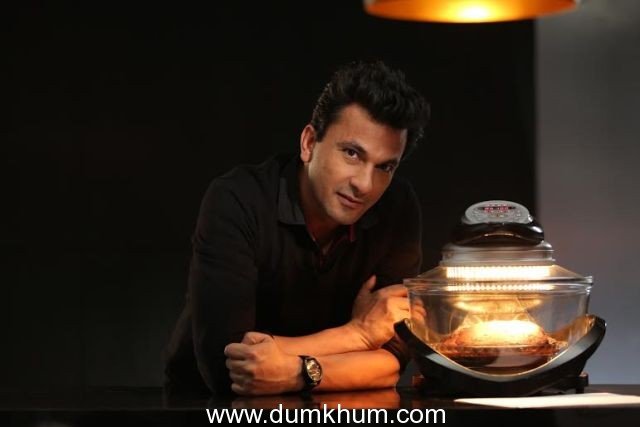 New Delhi, USHA International, India’s leading manufacturer and marketer of consumer durables and appliances, is all set to revolutionize the kitchen space with the launch of the first-ever innovative kitchen appliance – the Usha InfinitiCook Halogen Oven.  The Usha InfinitiCook harnesses the power of light as the source of energy for effective and efficient cooking. This all-in-one cooking solution can bake, roast, grill, thaw, slow cook, bar-b-que, braise, toast, air dry and air fry also. 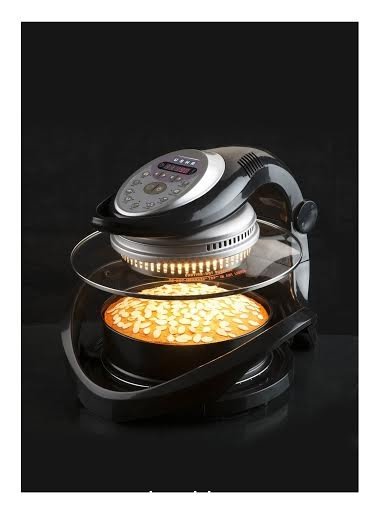 The Usha InfinitiCook Halogen Oven addresses the modern consumer’s need for versatility and healthy cooking. It is a multi-functional cooking appliance that can prepare everything from starters and appetizers to main courses and desserts. Also, no more worries when you binge on french fries and samosas as the Usha InfinitiCook Halogen Oven can cook with zero (no) oil. It comes with a clear glass bowl that allows users to view food as it gets cooked, turning the art of cooking into a celebration. Using the adjustable temperature setting, one can also adjust the temperature as per the recipe requirement. That’s not all! The portable appliance offers nine accessories and a multi- level cooking option that allows you to cook three different dishes at the same time.

The Usha InfinitiCook Halogen Oven reinforces the company’s commitment to a healthy lifestyle and at the same time it is about the joy of cooking and putting love into your food while cooking with this appliance. USHA has been promoting healthy living among consumers through various sports initiatives and its range of evolutionary kitchen appliances.