Urvashi Rautela steals the show in Sanam Re Urvashi’s Sanam Re Beats Everyone….. Urvashi Rautela,  Who was busy promoting Sanam Re for past few days along with Yami Gautam and Pulkit Samrat seems to have grabbed with her crispy but impactful role in the film. The pair Yami and Gautam were in news for past few days and were also termed as the leading couple.  However,  Urvashi has stole the show with her hot and sexy avatar in the film. 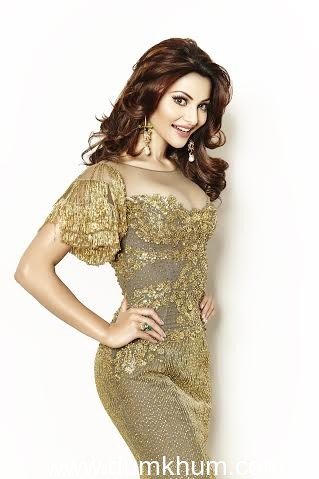 Urvashi is the eye-candy of the film and has also given a power-packed performance in Divya Khosla’s film.
Her fans are going gaga over her character in the film and she is constantly been praised on social networking site. According to many critics,  Urvashi has managed to leave an impact on the viewers.
Even after being one popular face in the beauty world,  Urvashi’s acting and intense scenes in the film has thrilled the audience. The actress is now very selective about the roles she is accepting and wants to experiment with different roles. Urvashi’s popularity has also made her Hindu college’s Damdami Mai and her increasing popularity amongst the youngsters have made her the latest heartthrob in the youngsters.
Urvashi’s presence on social networking site has also made her one of the most talked about celeb.