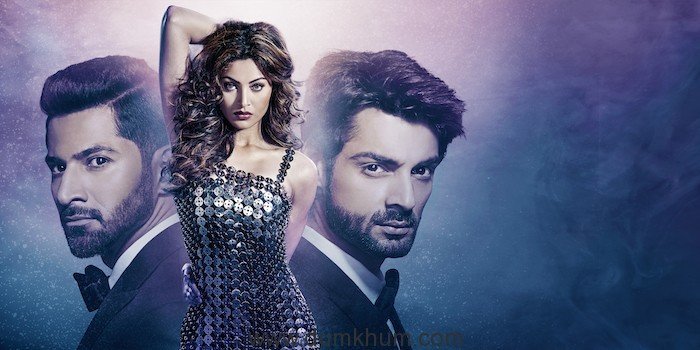 Hate Story is amongst the most successful film brand franchises with its perfect blend of thriller erotica, revenge and chart buster music. With its fourth edition all set to hit the screens in a few days we thought it would be good idea to speak to the director Vishal Pandya on what he looks for in the lead actress of his every Hate Story franchise since the films always have a very sexy, bold, beautiful and determined to-get-even kind of female protagonists.

Earlier, Vishal Pandya directed Hate Story heroines – Surveen Chawla  and Zareen Khan, who have played audacious girls and shocked the audience with their no holds barred sexuality and their smart maneuvers. These lead actresses shed their on screen image which was portrayed in their previous films to get into the skin of Hate Story character. This time, too, in the fourth installment, Urvashi Rautela is tantalizing the audience with her strip club dancer turned super model act in the promos. Her dance moves have already got the public talking. In this film watch out for her mean, bold, sexy avatar and definitely different shades of hatred.

“My heroine is a strong contemporary girl who is passionate of about the matters of the heart but she is not ‘abla naari’ in any way,” says Vishal Pandya. He further adds, “She loves and hates in equal measures. She is a fighter and does not allow herself to be walked all over. But with this strong personality she is also a woman who is tremendously sexy and completely comfortable about her sexuality.”