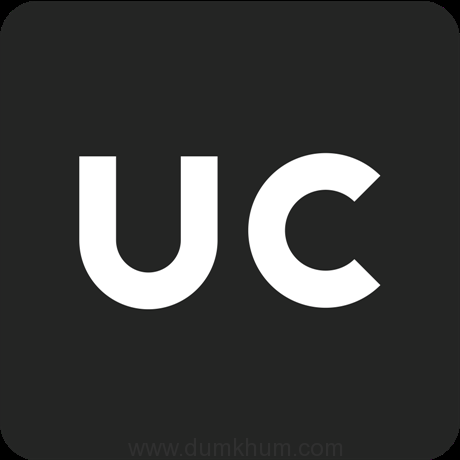 New Delhi, Picking up from where it left off with its LGBT oriented campaign, ‘Come Out for Love,’ UrbanClap is taking a step further this Women’s Day by celebrating gender acceptance and inclusiveness. Keeping with the theme of International Women’s Day 2017, UrbanClap’s campaign urges viewers to ‘Be Bold for Change.’

The film portrays a mother making preparations to celebrate her daughter’s ‘First Women’s Day,’ much to the confusion of the neighbourhood ‘aunties,’ especially the next door neighbour, Renu Aunty – ‘Doesn’t she have a son called Vikram?’ At the party it is revealed that Vikram has undergone a sex-change operation and is now Vaishali. In a climactic moment when Vaishali bends to touch Renu aunty’s feet, the latter takes a step back saying that ‘daughters are not meant to are me touch elder’s feet,’ taking a moment before continuing to say, ‘They should be embraced.’ The film closes with the message that acceptance begins at home.

Commenting on this empowering initiative, Abhiraj Bhal, Co-founder, UrbanClap said, “At UrbanClap, we’ve always believed that acceptance is key to building a better and more progressive society. Be it our earlier LGBT campaign, or the present Women’s Day film, as a company we embrace inclusiveness in our work ethos.”

The social film is an attempt to make people realise that when acceptance begins at home, society will follow suit.