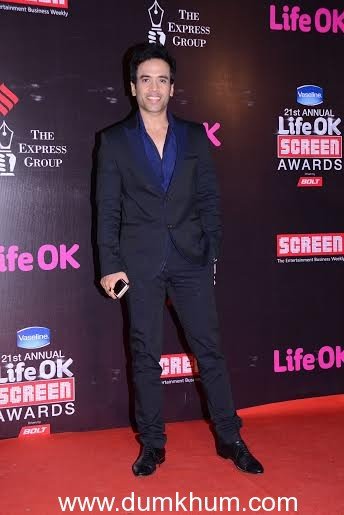 Tusshar Kapoor is quite active on social networking sites such as Facebook and Twitter and now he’s set to open an Instagram account too, after persuasion from Mandana Karimi, his co-star from his upcoming sex comedy, Kya Kool Hain Hum 3.

A source informs, “Mandana is very active on Instagram, and spends a major share of her free time posting pictures on the platform. She really wanted Tusshar to join the site, and finally, after a lot of persuasion, he has agreed to create an account,” says a source.

Tusshar confirms, “Though I’m active on Twitter and Facebook, I’m not quite accustomed to Instagram. Mandana is addicted to taking selfies, and she posts pictures all the time. Now, she wants me to join it too.”