Tusshar Kapoor keeps the team of Shootout at Wadala on their feet ! 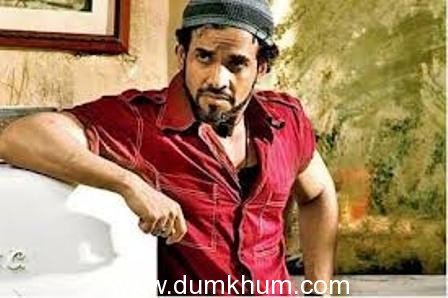 With a hectic schedule that ended in the wee hours of the morning, actor Tusshar Kapoor came up with inventive way to keep the cast and crew up and active while shooting for Balaji’s Shootout at Wadala.

Acting as a stress buster, Tusshar along with director Sanjay Gupta and stunt coordinator Tinnu Verma with the rest of the team would indulge in word games on the sets.

Tusshar says, “The game constituted of mostly names of films and Sanjay knew almost every title! It was a bit childish to indulge in the game but it did the job of keeping everyone up.”