In its second year, the awards recognize more than 322 beaches globally Radhanagar Beach from Andaman & Nicobar Islands, Agonda and Cavelossim Beaches from Goa rank #2, #3 and #9 respectively in the Asia list 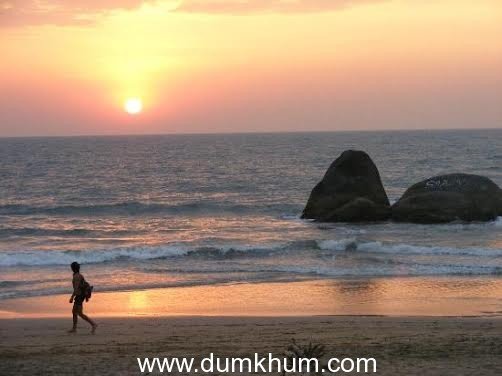 of its Travelers’ ChoiceTM Awards for Beaches. This year the awards have recognized more than 322 beaches globally and 25 beaches from India, including top lists for Africa, Asia, the Caribbean, Europe, South America, the South Pacific, the U.S. and India.

The India list is truly diverse with beaches from East, West and the South making it to the list.

Goa retains the title of the official ‘beach state’ with 15 of the 25 beaches being from the state.

Speaking on the announcement Mr. Nikhil Ganju, Country Manager, TripAdvisor India said “We are delighted that in just the second year of the awards, India has been able to create a spot in the world list. It only demonstrates that we have beaches that match up to some of the best in the world.

The India list also throws up an interesting mix of beaches from various states dotting the coastline. We hope the TripAdvisor awards will act as a guide for all beach lovers to travel to these pristine stretches of sand, many of which are yet unexplored.”

India ranks 2nd after Thailand as the country with most number of winning beaches in Asia with 6 beaches having made it to the list. Thailand leads the way with 8 winning beaches.