Flash Point is a thriller set in the world of the Mumbai paparazzi and the central character Zeeshan Haq is a young red carpet photographer who aspires to vault over the red velvet rope and become a successful fashion photographer someday. For the launch event at Palladium Hotel, Atul Kasbekar had shot formal but fun portraits of 8 well-known Mumbai press photographers posing on the red carpet. The Photographers were Ashwini Sawant, Pradeep Bandekar, Prathmesh Bandekar, Viral Bhayani, Yogen Shah, Kedar Nene, Ashish Rane and Manoj Sharma. A short film was screened on the shutter bugs and they were then felicitated on stage. Kabir Bedi, did a reading from Flash Point, and invited all our guests to take pictures of these 8 photographers on their mobile phones. 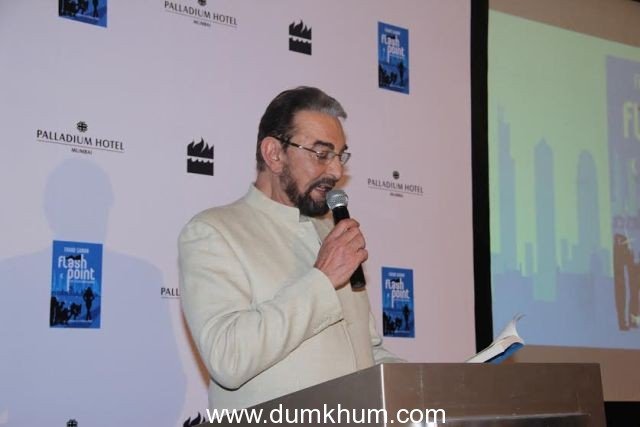 This was a small tribute to these chroniclers of the red carpet who have spent a lifetime shooting celebrities and who had 150 of Mumbai’s movers and shakers click them in a touching role-reversal. Celebs who attended the evening were R. Madhavan,Nisha Jamvwal & Poonam Dhillon, 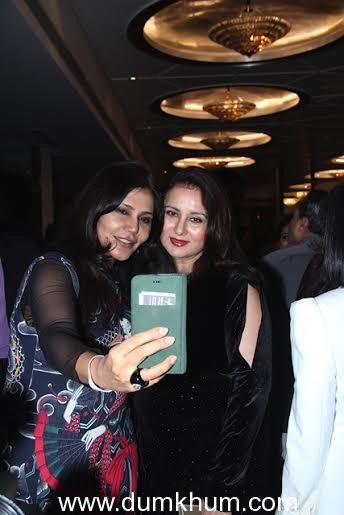 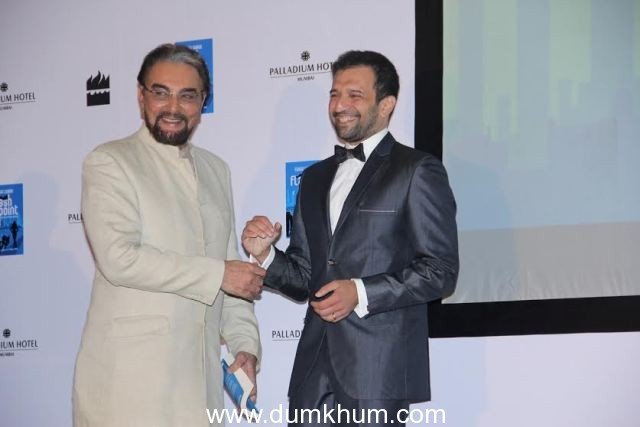 Vatsal Sheth, Anaita Adajania Shroff and many more guests from the world of fashion, film and Mumbai high society…… 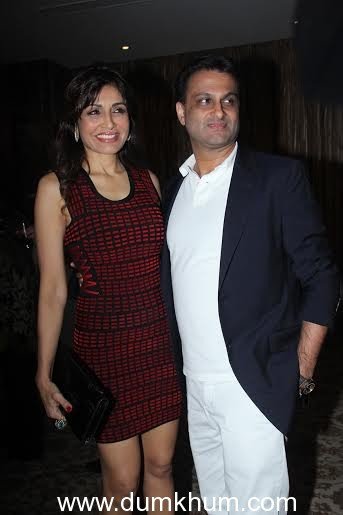