Trailer Launch of the Movie Mitwaa ! The Trailer Launch of the Movie Mitwaa, had a string of Celebrities from Marathi film Industry to grace the ocassion.The film Produced by Meenakshi Sagar, Amrit Sagar, Akash Chopra looked quite excited as the Trailer had a very resounding impact on the Media and the Guests who were present to cheer up the whole unit. 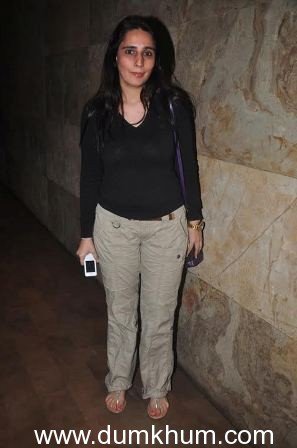 It was Great to see the Veterans Moti Sagar with his wife lending their moral and guiding presence to the young generations in the family. Mitwaa is Co-produced by Shekhar Jyoti. Starcast of the film was there in full force with Swwapnil Joshi, Prarthana Behere  giving bites to media and interacting with people all around. The other Celebs seen around were Director Sanjay Jadhav, 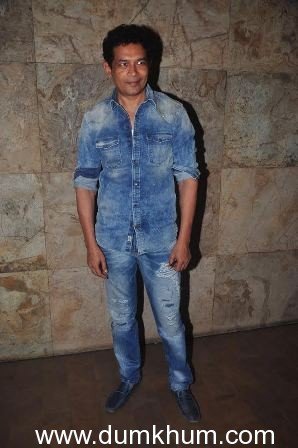 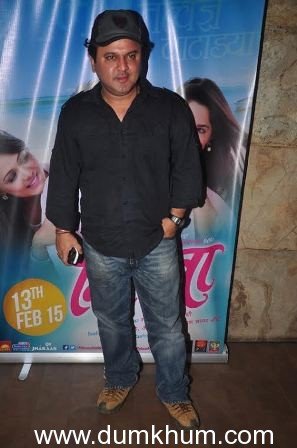 Tusshar Dalvi, Aditya Sarpotdar with his cast of Classmates his upcoming film. 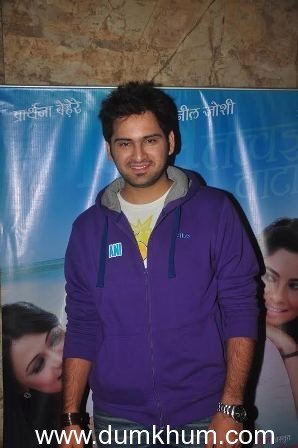 Sid Chandekar, could be spotted. Nanubhai Jaishinghani from Video Palace who is also the Presenter of the film was there too adding weight to the event. Music Director Shankar Mahadevan with son Siddharth along with Ehsaan were seen giving poses and interacting with media. Kartik Nishandar & Arjun Singh Baran were there too overlooking the proceedings. 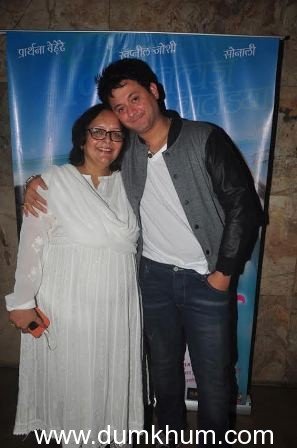 Shivam sarang, owner of Sarang group of hotels is the most eligible bachelor in Goa. He is successful, rich, stylish and a total casanova. Shivam does not believe in true love or marriage. He believes in having a good time.

Avni, Shivam Sarang’s childhood friend and business associate who, not known to him is in love with Shivam always tells him that someday he will meet a girl who will change his mind forever.

Nandini Natwardhan joins the hotel as an employee. Nandini is a kind of girl who lives in her own world. She shows no interest in Shivam what so ever and that really bother’s him. Avni finds this very amusing.

Nandini and Shivam have a rocky start but as days go by Nandini finds out that Shivam is a gem of a person and really cares about his staff. Nandini starts warming towards Shivam and both begin spending time together. Shivam can’t help falling in love with nandini but…..Nandini has a past which affects her future.

…………. Will Shivam and Nandini ever come together ?

………… Will Nandini’s past be the reason for them being apart?

WILL SHIVAN SARANG EVER BE NANDINI’S TRUE…….