Kunal Khemmu is on the run. The actor who will be next seen in the thriller drama ‘Bhaag Johnny’ along with the entire cast and crew launched the trailer of the film. Kunal for the first time will be seen playing two shaded of characters in a single film. Bhaag Johnny will also mark the debut of Zoa Morani. The intriguing trailer was greeted with a huge applause at the event. 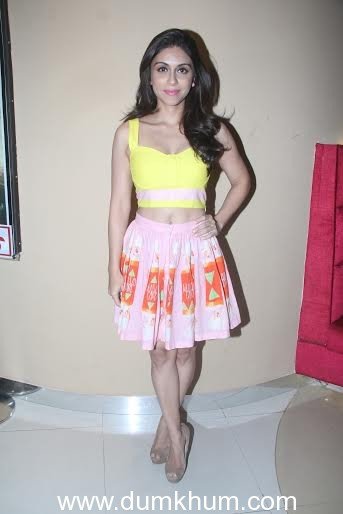 Bhaag Johnny is a story about a man’s journey where he gets two choices that will lead to their respective destinies. The film is slated to release on 25th September 2015 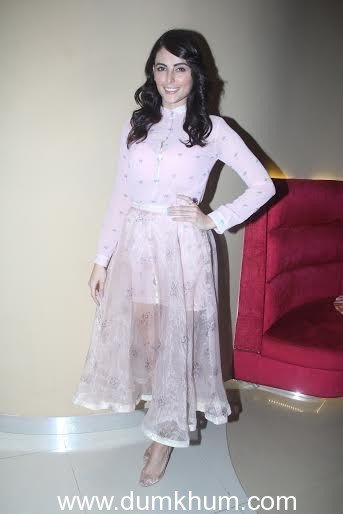 Synopsis – Bhaag Johnny is a story about a man’s journey where he gets two choices that will lead to their respective destinies.

Janardhan Arora(Johnny) is a young ordinary Indian man who works as an accountant in Bangkok. Although he earns a successful living, he is not content and wants more from life.  Johnny has a strong desire to live his life to the fullest. So he gets involved in a security fraud not realizing the dangers that he will encounter.

Johnny now is caught in a catch-22 situation where he must make a decision which will change his life forever.  He has to either kill Tanya or save her. But life gives him an opportunity to lead two lives for 72 hours. It is in this critical situation, black and white shades of Johnny breaks out. He starts living two parallel lives.

In one life, Johnny kills Tanya for his own survival.  In the other he protects Tanya despite knowing the risks. Both the journeys are fraught with difficulties. The course of events leads to their individual destination and it determines what he becomes. He realizes that destiny is a result of the choices we make.