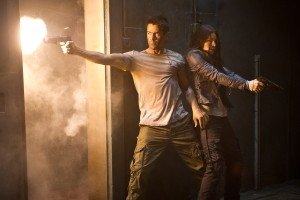 For the entertainment of the audience once again the action packedsci-fi thriller Total Recall is back. The Sony pictures movie which releases on3rd August worldwide stars Kate Beckinsale, Jessica Biel and ColinFarrell. The film is inspired and based on author Philip K Dick’s short story“We can remember it for you Wholesale.” The film is not only action thrillerbut is also inspired by truth.

Total recall will be the remake of the old “Total recall” whichwas released in 1990 with Actor Arnold Schwarzenegger in the lead and wasdirected by PaulVerhoeven. What was so special in this film and the short story “Wecan remember it for you Wholesale” that producer Neal Moritz and Toby Jaffe decided toremake the film? What will be the unique selling point of this film of DirectorLen Wisemen? The answer to these questions lies way ahead in time. The moviereleases on 3rd August. 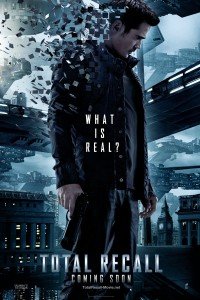