The very talented Sharib and Toshi first proved themselves as singers in reality shows. They first entered Bollywood as singers and then became composers. The Yamla Pagla Deewana 2 composers have now taken their musical journey forward with a debut pop album – French Kiss. The album showcases a young and upbeat sound for this party season. The video of the title track can now be seen all over. 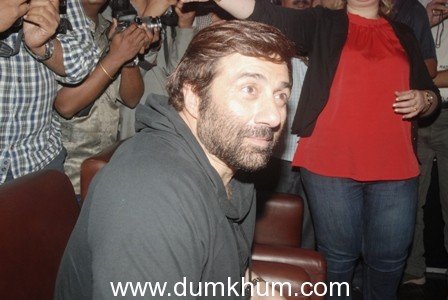