Tiger to fly to Bangkok to undergo intense training for A Flying Jatt ! 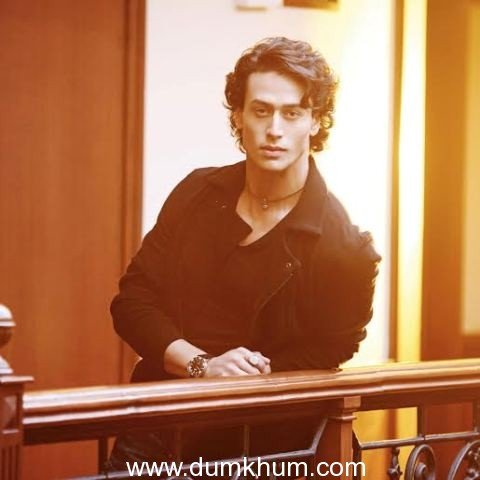 Tiger Shroff who will next be seen in Balaji Motion Pictures A Flying Jatt alongside Jacqueline Fernandez in the Remo D’Souza directed venture, is going all out to get under the skin of his character for the film.

Sources reveal that Tiger will be flying to Bangkok soon to undergo intense training with a martial arts specialist and to get into the body that he will sport in the film.

Since his look in the film is something makers want to completely keep under wraps, Tiger will be flying to Bangkok a week before the entire cast and crew so that he is well prepared and immediately join the team to start shooting the first schedule.

Says a source, ” Tiger has to go through a a hardcore training to play a superhero in the film.Tiger will fly to Bangkok for the intense training for what he calls the role of a lifetime. While he is already known for his physique and fitness levels, the young actor hopes to push the bar with this one. A special trainer has been appointed to train Tiger while in Bangkok. His look will completely be under wraps and even the rest of the cast and crew will see it only once they start shooting for the film”.to start shooting the first schedule.

Says Tanveer Bookwala, COO of Balaji motion pictures ” This isn’t just fighting and kicks and punches.. Tiger is going to greet audiences in a never seen before avatar, and for that he’s training specifically for the same.”