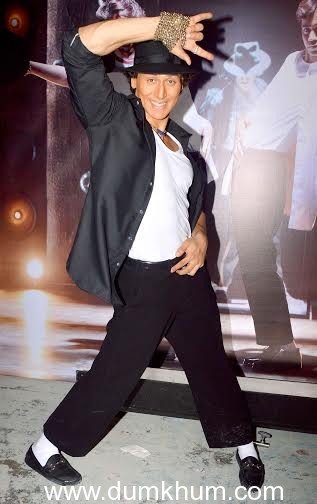 Tiger Shroff who is an ardent MJ fan had a special get together on the pop king’s birthday.Tiger Shroff’s admiration for the singing legend has been evident. He has been seen performing the classic moves of the singer at various events. The actor even has made a tribute video in honor of Michael Jackson. Tiger who is not a party person organized a special get together to celebrate the legend’s birthday, 29th August along with his few friends. He had called a couple of friends over for dinner where they spend the evening listening to MJ classics. The actor even took on to the social media to wish MJ sharing an identical image of the classic pose of MJ from the tribute video.