This Women’s Day, get a glimpse of Bollywood without its Heroines in an exciting new digital campaign!

In a male dominated industry, Zee Cinema offers a glimpse into what Bollywood would be without the presence of female protagonists #BollywoodWithoutWomen! 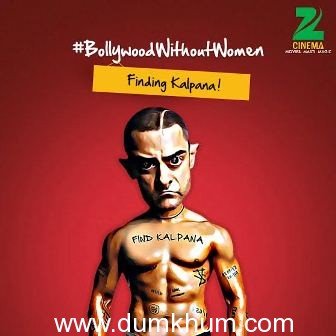 As the International Women’s Day on 8th March dawns upon us, India’s ultimate Hindi movie destination, Zee Cinema has decided to commemorate the presence of women… the Bollywood ishtyle! In an exciting new digital campaign titled #BollywoodWithoutWomen, the channel will be sharing creative memes highlighting a “World without Jodha, 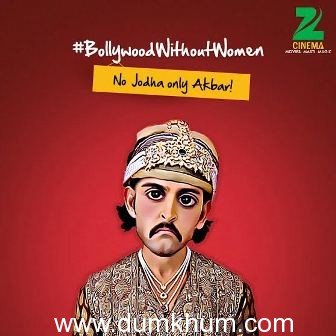 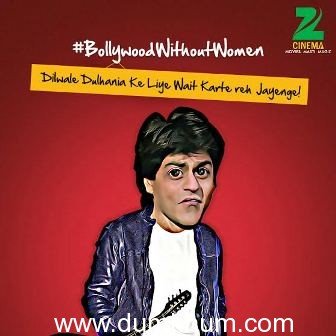 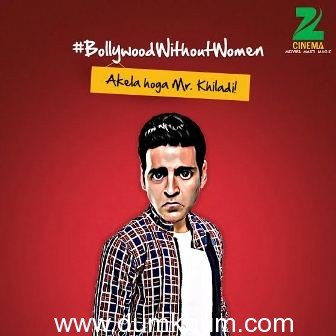 and even Humpty Sharma’s Dulhania”. 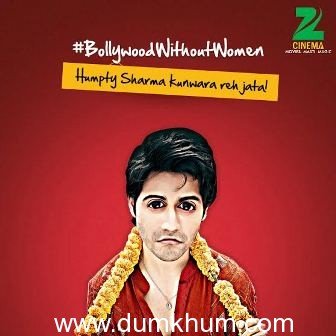 With each creative encompassing 4 elements – the Zee Cinema logo unit, the Bollywood character who is without his lady love, the hashtag #BollywoodWithoutWomen and the key creative copy, the campaign will last for two days (8th and 9th March 2015) on the channel’s Facebook and Twitter page. 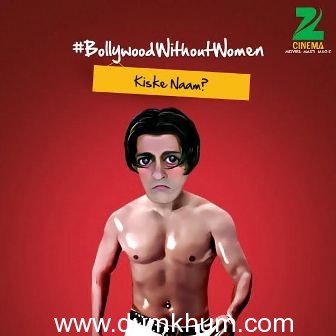 As a part of this digital campaign, Zee Cinema will be reaching out to around 1.60 million fans on their Facebook page to drive interesting and engaging conversations. Also, the channel will run a special contest asking audiences to respond on ‘How would Bollywood be without women?’ on Twitter, where 5 lucky winners will get an opportunity to win exciting prizes.