THEATRE IS ABOUT PASSION, NOT MONEY.. 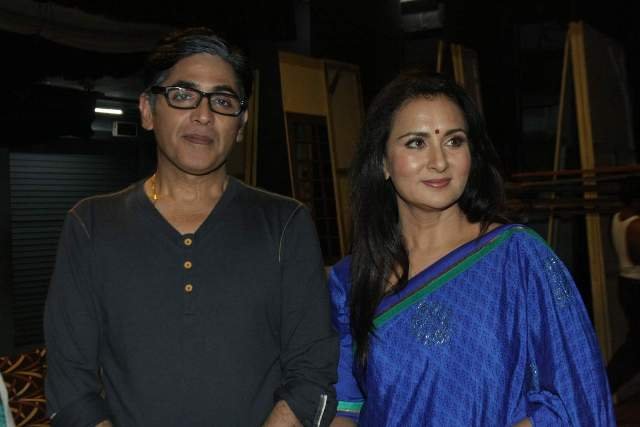 As popular actress Poonam Dhillon said theatre is not a commercially paying profession and she does it out of passion, she along with prodigious TV actor Aasif Sheikh enacted their roles in the new Hindi play U TURN (adapted from original Marathi super-hit play) at Manik Sabhagrih, Bandra (W) last nite (Sunday) with utter finesse and conveyed lucidly the characters of a couple who had fallen out in their relationship and were trying to give it a second chance after lot of unwitting sequences. 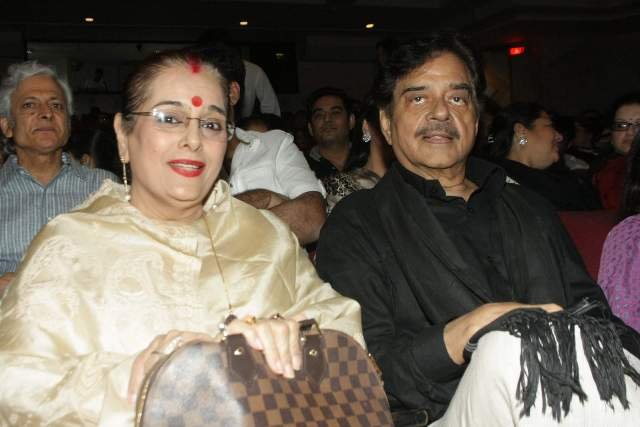 In a rare gesture of friendship Shatrughan Sinha perhaps for the first time made a public appearance for an event after his recent hospitalization. Though he looked not in his former flamboyant self he sat through the whole play and engrossed himself along with his dotting wife Punam. 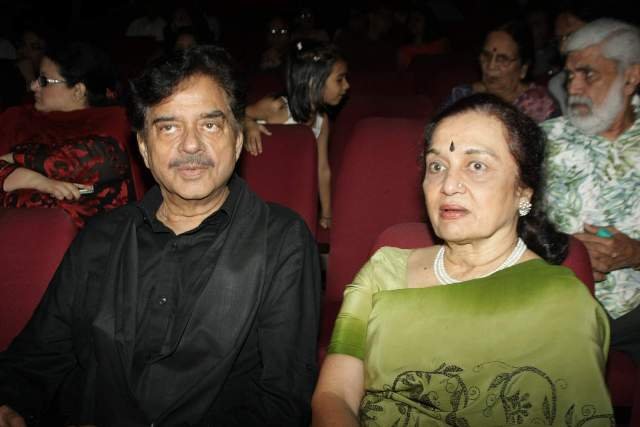 Asha Parekh also seemed to be enjoying the play. 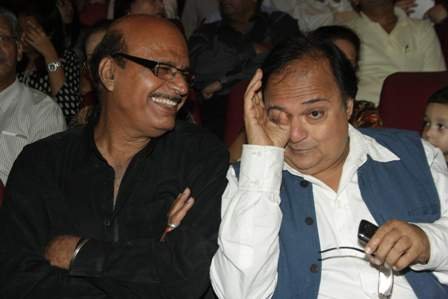 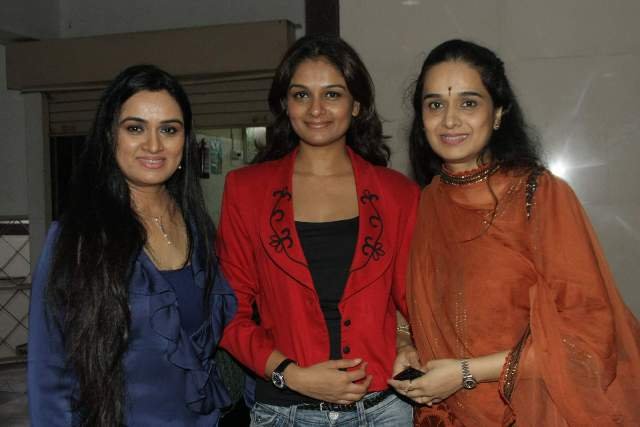 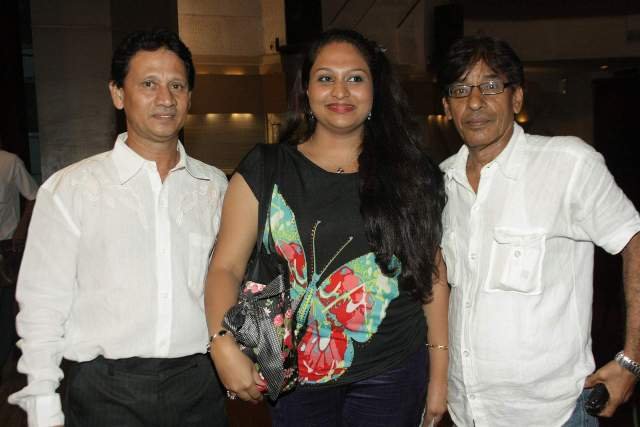 Poonam looked as ravishing as ever and performed brilliantly. Producers Vijay Khare and Annie and director Anand Mishra( Mishra is credited to have taught Katrina Kaif and Celina Jaitley as far as their Hindi speaking goes)) downplayed their roles for obvious reasons. 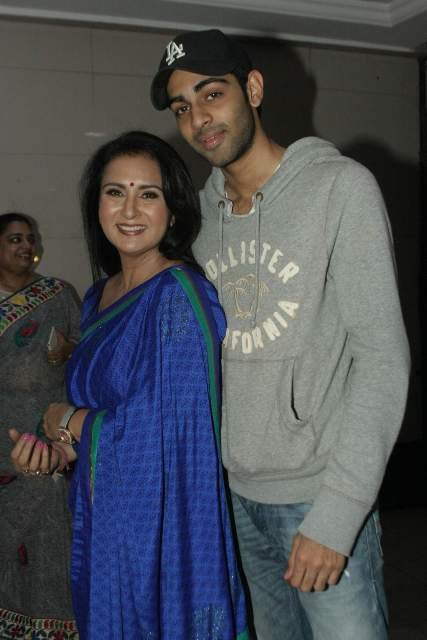 Now, hold your breath! One tall, handsome young guy who wasn’t even part of the play raised few eye-brows as he kept a low-profile and was moving about non-chalantly. He was Anmol, son of Poonam. Don’t be surprised if you hear sooner or later about the arrival of another star-kid on Bollywood landscape. In any case, it was a  well-spent Sunday nite..