A Veteran Theater Actress Rekha Rana is back with her Charm on big screen after her first film “Ab hoga Dharna” which was themed on Anna Hazare’s Dharna. Rekha would be seen in the lead Role in “TARA- the journey of love and passion”. Film is produced and directed by Kumar Raj of kumar Raj production.The film is based on Girl child and women empowerment, It focuses mainly on the hardships and obstacles that women have to face in villages and other backward parts.This powerful story of self-discovery transcends the original theme of tribal strife to raise a universal question—can you always choose freedom & self-respect over social acceptance?  The journey of the ordinary woman Tara in an extraordinary situations reveals the story of love and passion  and how she deals with same. 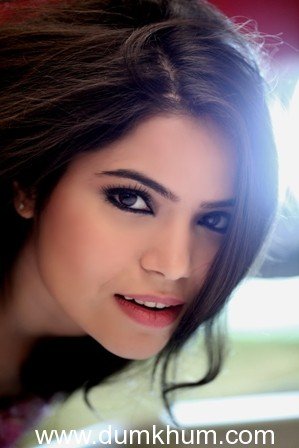 Rekha Rana has done more than 75 shows as a leading lady including director Dinesh Thakur’s Group. She had been trying for about 3 years in the industry, though she got many offers but being a theater artist she was always interested in performance based role, and she feels lucky that “TARA” happened to her. This is one kind of a role, she was always looking for. 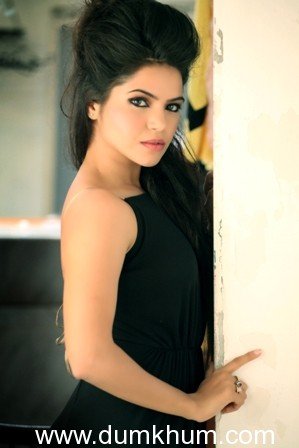 Director Kumar Raj happened to attend one of her Play, he had already auditioned more than 300 girls and was in search for his leading lady for a very long time. Mightily impressed with her stage presence, Rekha was called by Kumarji at his residence she gave her audition in front of 10 people including (writer,kumarji) out of which 9 people voted for her. After 2 hours Rekha got a call from kumarji, saying if she would like to work in the film.