The Vatican Tapes has been pegged as a high concept horror thriller releasing this July. The Vatican Tapes was originally a haunting spec script that took the classic horror concept of demonic possession and then elevated it to an even more chilling level by introducing the Anti-Christ.

There are not very many scripts that transform and evolve the way The Vatican Tapes did. “Originally Chris Morgan and I came up with this idea to do an exorcism film that felt grounded and real,” explains screenwriter, Christopher Borrelli. “It’s supposed to have relatable people and a relatable world—the world we see every single day around us, yet something is a little different.” 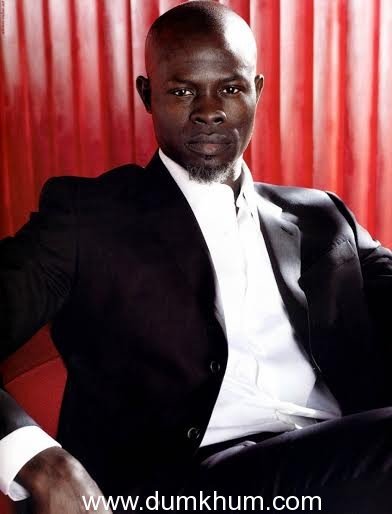 “I’ve always wanted to do a possession film. Something supernatural, but grounded in reality,” states director Mark Neveldine about what drew him to the Vatican tapes. 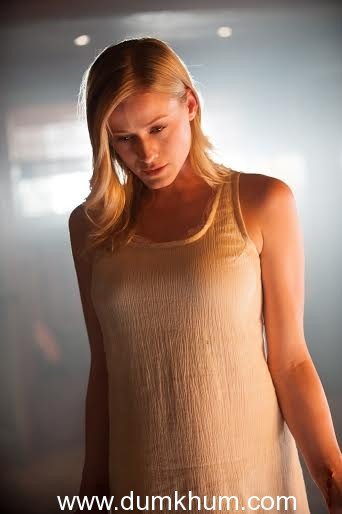 As the script developed, the makers of the film makers felt the need to ground the film in reality and add human element to the story. This human element of the story was explored by developing the relationship between Angela and her father, Roger. The love and the helplessness of a father and decorated Soldier to protect his only child would definitely resonate with the audience. 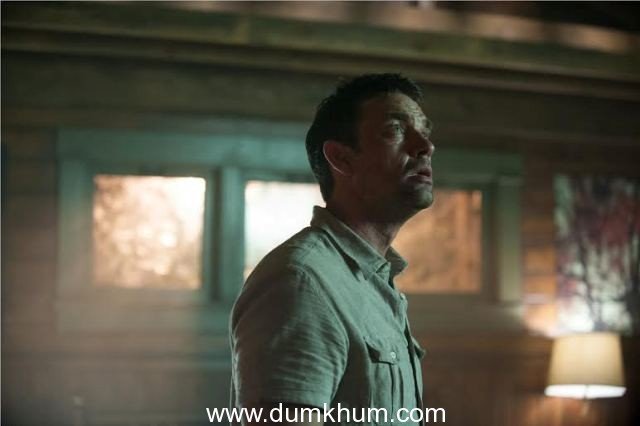 “This is a film about demonic possession that can consume anybody. We don’t try to pull any punches,” says Neveldine. “We’re not trying to look for any jump scares. Instead, I want to get under peoples’ skin.” 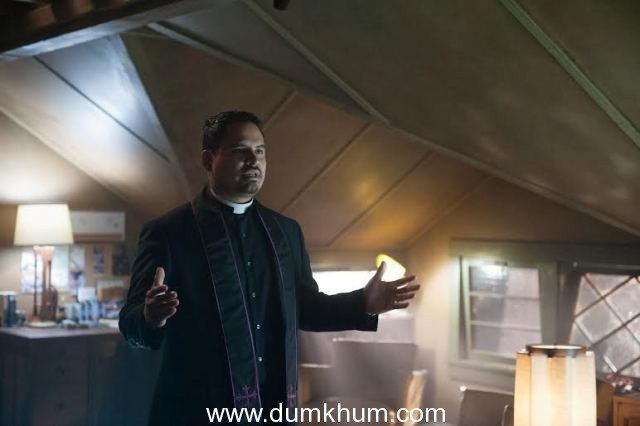 The Plot is very complex that reaches out to the audience at many levels. While the story creates a deep personal connect via the father daughter bond, it also creates a sense of annihilation and mass hysteria with the introduction of the Antichrist. It is uncanny how a seemingly personal tragedy quickly escalates and puts the whole human race on a path to dooms day and anyone could be the vessel for this mass destruction.