The Terminal List is the next Amazon original thriller you can’t miss. 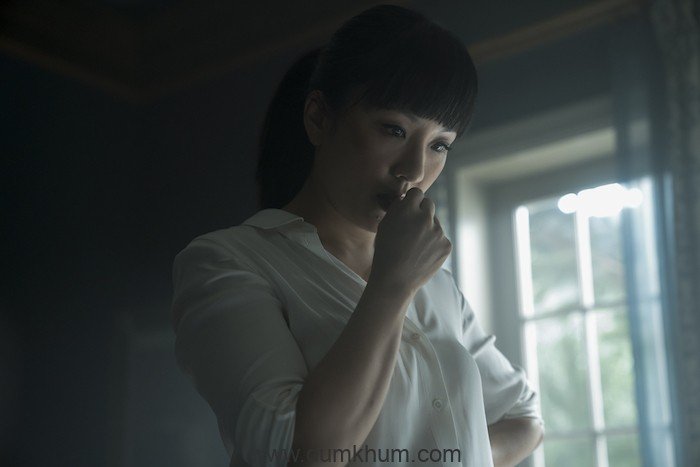 Amazon Prime Video’s original series The Terminal List is making some real noise with its adrenaline-driven plot and fantastic cast. It’s a psychological thriller in which a US Marine goes all out to uncover the truth of a conspiracy that has not only harmed him, but also his closed ones.

The audience waits with bated breath for The Terminal List to release on July 1. But before that, we open the secret book of characters that will make and break the story. 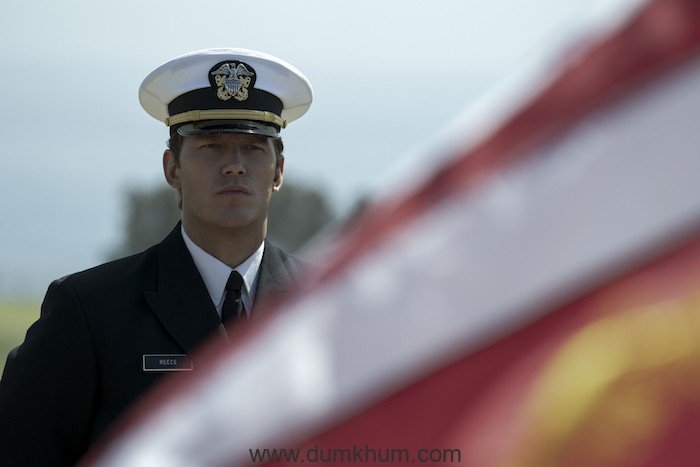 Chris Pratt: As evident from the trailer, Pratt plays the titular role of Navy SEAL James Reece. The eight-episodic show follows the twisty tale of Reece, who struggles within and outside and faces the operation of his lifetime when his platoon of Navy SEALs gets trapped. However, with his ‘never-give-up’ attitude, Reece juggles to find the truth, only to unravel a much darker conspiracy.

Constance Wu: Constance Wu will essay the character of a fearless war correspondent by the name of Katie Buranek, who uses her pen to bring out the truth at any cost. After being challenged, Katie happily quit her job at a renowned media company to follow impactful and meaningful stories. Unexpectedly, Katie bumps into James Reece and finds an accomplice in him. Upon knowing Reece’s struggles, she goes all out to bring his truth into the mainstream and highlight his fight against the conspiracy he’s mired in. Jai Courtney: Known for his roles in Terminator Genisys and Squid Game, Jai Courtney is up against Chris Pratt in The Terminal List as Steven Horn. A billionaire bigwig, Steven owns the globally successful Capstone Industries. His business commands everything from fashion to pharmaceuticals. However, he chases on military innovations and trends. Steven’s haughtiness and influence will be challenged and stopped by James Reece (Pratt).

Taylor Kitsch: Taylor Kitsch, who made a fanbase with his teen drama Friday Night Lights and film The Covenant, plays Reece’s bestie, Ben Edwards. A former SEAL, Ben moves on to be a member of the CIA Ground Branch. Like a true best friend, Ben helps Recee in his vengeance with his intelligence access. That’s the friendship goal The Terminal List offers. Riley Keough: Meet Riley Keough as Lauren Reece in The Terminal List. A warrior at heart, Lauren is an elite triathlete who juggles work and personal life. James’ support system in the action-thriller, Lauren knows the art of balancing things. From managing a growing daughter (Lucy) to helping platoon families, Lauren is a perfect woman. Unlike most other SEAL marriages, James and Lauren’s relationship is filled with trust, honesty, compassion, and infinite love.