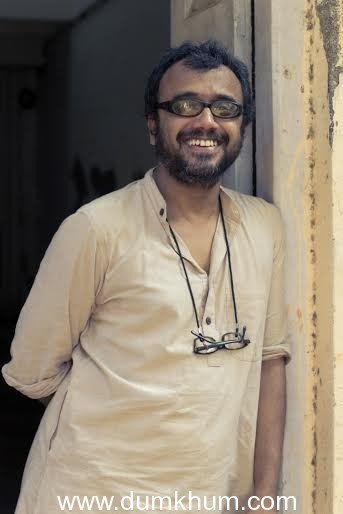 A new trailer of Titli, a collaboration of Yash Raj Films and Dibakar Banerjee Productions, will be launched on September 29 at YRF Studios. Citing the reason behind releasing a new trailer of Titli for India, Dibakar reveals, “I feel we went wrong in the earlier trailer.” “Due to the immense international success of Titli our first Indian trailer was still in the shadow of the international marketing strategy, where the film was positioned as an intense, bold, thriller about a bunch of car jackers who happened to be a family”he divulges. “But when we showed the new cut to our focus group audiences in India, their reaction was a revelation! They said, “yeh to family film hai! iska aisa trailer kyon?”. They completely connected to the core of Kanu (Behl) and Sharat’s (Katariya) story!”He adds.

“The new trailer focuses on Titli and his family” says Dibakar. “No matter how hard hitting the film was – at its core it’s a very identifiable story of a young boy coming to grips with the dynamics of his family and struggling to become a man. Every Indian who has a family and has to take on responsibility for it at a stage in his life, every Indian boy or girl who have quarreled with their parents and wanted to run away, every parent exasperated by their child – will get this!” he signs off.

The directorial debut of Kanu Behl, starring newcomers, Shashank Arora and Shivani Raghuvanshi, Ranvir Shorey, Amit Sial and Lalit Behl, Titli is a tale of a dysfunctional family and a young boy’s struggle to escape his oppressive family.

In the badlands of Delhi’s underbelly, Titli, the youngest member of a violent car-jacking brotherhood, plots a desperate bid to escape the ‘family’ business. His schemes are thwarted by his unruly brothers, who marry him off against his will. But Titli finds an unlikely ally in his new wife, Neelu, who nurtures her own frustrated dreams. They form a strange, mutually exploitative pact to break the stranglehold of their family roots. But is escape the same as freedom?