The making of Neerja released 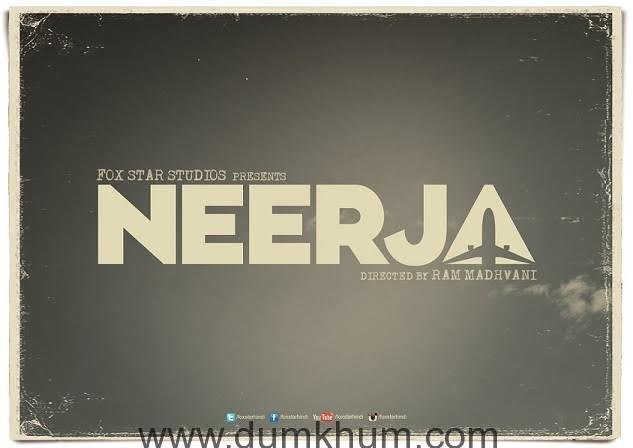 The makers of ‘Neerja’ have released a video of the making of the film starring actors Sonam Kapoor and Shabana Azmi.

Video Caption : – Making Of Neerja #1 : Encouragement from the Stars

Directed by Ram Madhvani, ‘Neerja’ revisits the story of courage shown by the 23-year-old Mumbai-based flight attendant who was posthumously awarded the Ashok Chakra for bravery — the youngest recipient to bag the honour. ‘Neerja’ is produced by Bling Unplugged and Fox Star Studios, presented by Fox Star Studios, and the movie is slated to release on February 19th, 2016.