The Lunchbox Gets Nominated at BAFTAS 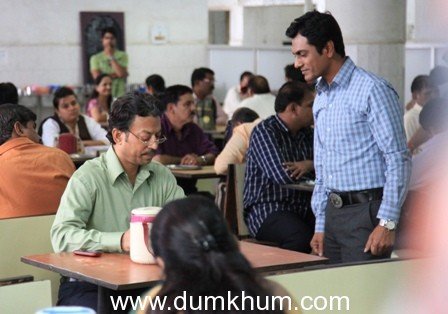 The Lunchbox directed by Ritesh Batra becomes the first Indian film since 1990 to be nominated at the BAFTA awards since ‘Salaam Bombay’.

The British Academy of Film and Television Arts (BAFTA) announced the nominations earlier today. The Lunchbox is nominated in the ‘Best film not in the English language category.

Producer Guneet Monga is ecstatic at this nomination. “We are so happy that our faith in Ritesh and The Lunchbox is paying off so beautifully. It’s a film we are very proud of and earning a Foreign Film nomination is yet another reassurance that great content will always go a long way. I would like to say a big thank you to the HFPA (Hollywood Foreign Press Association) and the BAFTA jury.”

The award ceremony will be held on Sunday the 8th of February 2015 in London.