The makers are planning a slew of exciting events and contests to take place as Q and Nikon’s fantasy thriller ‘Ludo’ gets ready to hit the floors this April.

The director duo of Q and Nikon is starting off with a Rock Band competition to search and identify a kickass Bangla Rock Band that will get a chance to feature in the film.

The competition will be held online where the top bands with the highest viewership on YouTube and (likes on) Facebook will be auditioned for the finals.

The finalists of the competition will get a chance to audition with Q, Nikon and the film’s music director Neel, who are looking for a band which makes its own kind of music with strong team chemistry and fantastic screen and stage presence.

The winning bands will be the one that creates music that fits in with Q and Nikon’s brand of cinema and give the judges a performance they cannot forget. 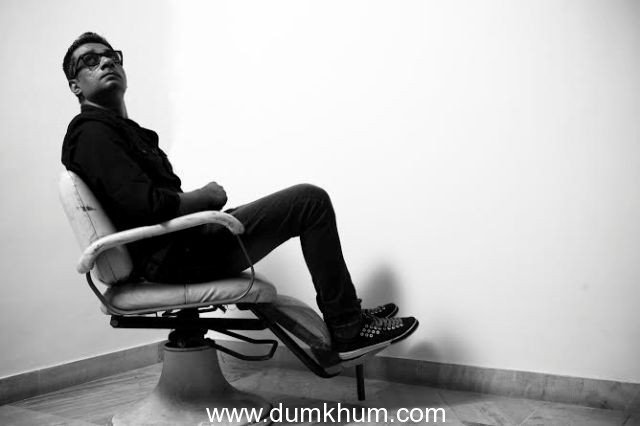 Ludo is the latest film by director Q, who made the critically acclaimed and controversial film GANDU, which was banned from a theatrical release in India but became a cult phenomenon, both in India and across the globe. Q’s films have always found festival and critical appreciation internationally, with BBC calling him the ‘most subversive Indian filmmaker’. His latest film, TASHER DESH, premiered in Rome, and has been received very well. Nikon is Q’s collaborator and editor, an alumnus of SRFTI and Emily Carr, Vancouver. He has edited TASHER DESH, BISHH and LOVE IN INDIA.

The film is being produced by Celine Loop.

Ludo is being made under the banner of OverdoseJoint, Q’s production house, a progressive art platform making original films, music and design and is co-produced by Idyabooster and Starfire Movies.