The Bonding act, Navin Batra attempts spicing up the chemistry between Ashmit Patel & Veena Malik on the sets of Super Model! 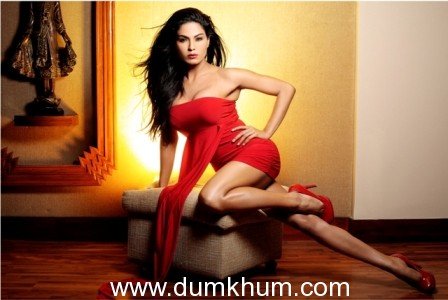 Navin Batra, making his bold directorial debut with the movie Super Model starring the bold & beautiful Veena Malik & Ashmit Patel, reportedly had a tough time getting the actors to show the chemistry required for the movie, but seeing the trailers it seems the directors managed to get to actors sizzle the silver screen to its optimum.

Ashmit Patel & Veena Malik of Bigg Boss fame have had raised a lot of eyebrows during the show with their intense chemistry on one of the most popular shows but post things had gone out of proportion in between them & had cut off contacts with each other. To the audiences’ surprise, the controversial duo will be seen back again but on the silver screen in Navin Batra’s directorial debut Real life of a Super Model produced by Ravi Ahlawat & Prem Gupta under the banner Eye Telefilms Pvt. Ltd. & Maruti Movies – Fiji Pvt. Ltd., a fashionable journey of common girls to becoming super models & a different twist in their lives when they get trapped in a controversy. 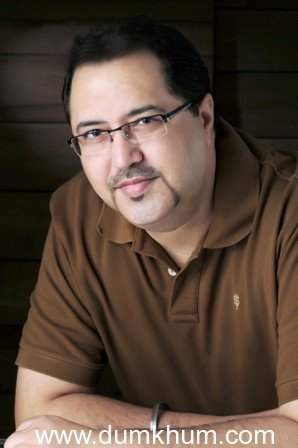 Navin Batra recalling the time during his shoot on the beautiful Fiji Islands with the actors mentions, “They both are talented but were not on good terms, we have seen them at their intense best but somehow due to their differences I could not see the chemistry that I wanted to show in my film. I didn’t intervene in their personal problems but managed to get them to talk, made the sets pretty comfortable & tried to churn out the best of their performances.”

Navin Batra further adds, “There have been situations on the sets where it was pretty difficult to get them to do an act together, I would have to sit with them, explain the significance of the act & finally managed to get them to do  particular scenes which required them to show the chemistry between them. They are professionals & they put up their best act & I’m hoping them to leave the bitterness behind & start afresh because we would love them together. They are a pretty hot couple otherwise.”

We give that one to Navin Batra’s cupid like act.