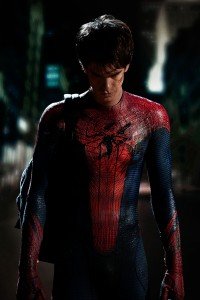 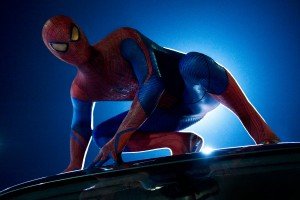 Kercy Daruwala, Managing Director, Sony Pictures India said – “Spider-Manis the most consistently successful movie franchise in India and it’s great tosee that five years since the last movie, and with a whole new cast andstoryline, the franchise is going from strength to strength. What’s importantto note is that a significant part of the box office has come from smallercentres as we have leveraged our strength in distributing and marketing thisfilm across the country.”

The film also got rave reviews with some critics calling it the bestSpider-Man film yet. “Houseful boards across the country this past weekend havemeant that many people have not had a chance to see the film yet. That, alongwith great reviews and word of mouth, leads us to expect to continue thisperformance over the weeks to come,” said Daruwala.

A sequel, The Amazing Spider-Man 2 has already beenannounced for release in May 2014. Meanwhile, still to come in an excitingsummer for Sony Pictures is a remake of the 1991 blockbuster TotalRecall with Colin Farrell, Kate Beckinsale and Jessica Biel releasingworldwide on 3 August.