The 3rd Annual Ghanta AwardsÔ:  Celebrating the Worst of Bollywood The Ghanta Awards reward the worst in Bollywood, similar to the Razzies for Hollywood. This is the third edition of the Ghantas, having started “rewarding” the worst of Bollywood since 2011. The awards took place at Enigma, J. W. Marriott. Karan Anshuman and Prashant Rajkhowa, founders of The Ghantas along with Gagan Takyar and Shruti Seth  played gracious hosts to some sporty celebrities who came to attend the awards. Sorabh Pant and his team of stand up comedians, enthralled the audience with their witty jokes on the Bollywood film industry. 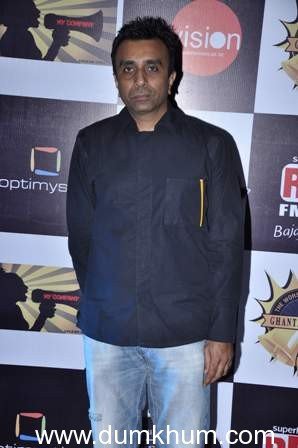 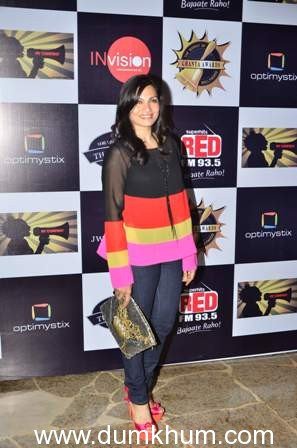 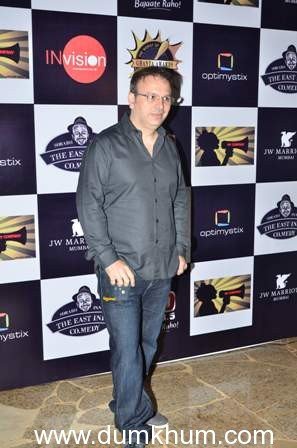 According to founder Karan Anshuman, it was the lack of a refund mechanism in place that prompted him to start the Ghantas three years back. “There are more than a dozen film awards to reward the good films but how many to reward the worst of Bollywood? So we started our own show.”
Says Gagandeep Singh, Director of Operations (J.W.Mariott),  “Enigma is home to most Bollywood celebrities. With the Indian cinema being appreciating on international podiums it’s important that we too incorporate some international formats here. The Ghanta award is one such attempt of repeating what the Golden Raspberry Award or Razzie do for Hollywood. “ 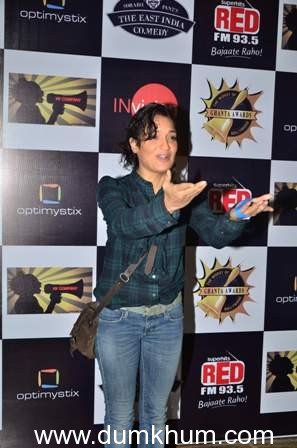 2. WTF Was That: Love quadrangle with Jesus Christ

About The Ghanta Awards
The Ghanta Awards or The Ghantas celebrates and rewards the worst of Bollywood.
The principle was simple: Every year, Bollywood takes our hard earned money and countless hours of life only to leave us feeling older, poorer and supremely frustrated. While there are good movies produced every year, there are several just want us to tear our hair out and dance naked at the producer’s house demanding refunds.
The Ghanta Awards was created as a means to give back to these films, to give back to these film makers – to make them understand that they needed to try harder…
Also, The Razzies are a glorious institution but unfortunately, even after 30 years, they still don’t look at Bollywood at all. Karan and Prashant think it is very highly unfair that the world’s most prolific film industry doesn’t get the recognition it deserves. So they decided to rectify the situation.
Once a year, they will give away awards in categories including Worst Film, Worst Actor, Worst Actor, Worst Song, Worst Director and WTF Was That?