That Day After Everyday – A Large Short Film by Anurag Kashyap. The synopsis and cast and crew of Anurag Kashyap’s Large Short Films – ‘That Day After Everyday’.
Synopsis
That day after every day deals with eve teasing , an extremely relevant and sensitive social cause that has been disturbing all of us for quite some time now. The film revolves around three women who overcome their helplessness in a situation where eve teasing had become a daily routine in their life and when no one was willing to help them from within the society. 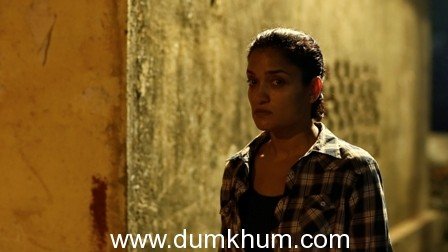