~ Mumbai’s lit fiesta is back, seasoned with significant stories to tell~ 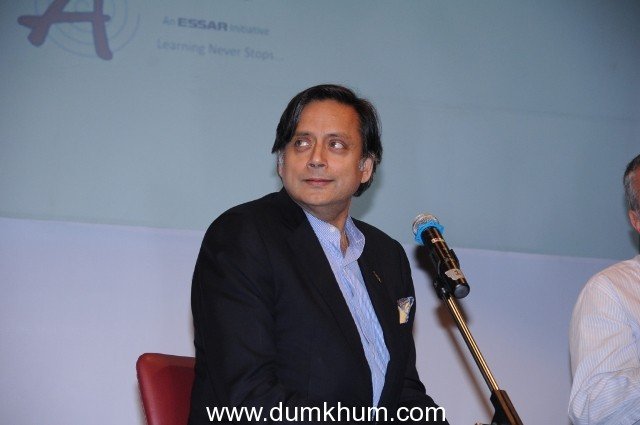 The star attraction is undoubtedly Sir Vidia S. Naipaul, the Literature Nobel Prize winner, who will be presented the Landmark Lifetime Achievement Award at the festival. Naseeruddin Shah and Astad Deboo will perform, as will foreign participants with performances much acclaimed abroad but not seen in India.

Renowned authors like, Faramerz Dabhoiwala whose book The Origins of Sex has been making waves in the West, Scott Carney is one of the world’s leading investigative journalists and his recent book exposes the dark side of trafficking in human organs, American psychologist James Fallon, Professor Juliet Mitchell of Cambridge University will be present. Amongst the many brilliant minds who will be speakers and panelists will be Shashi Tharoor whose just released book Pax Indica, Shobhaa De, Ashok Banker whose new book marks a surprising change from his mythological series. Many leading poets from India, Arvind Krishna, Ranjit Hoskote, Gieve Patel, Arundhati Subramaniam, will read along with established English poets, Glynn Maxwell and Ruth Padel. 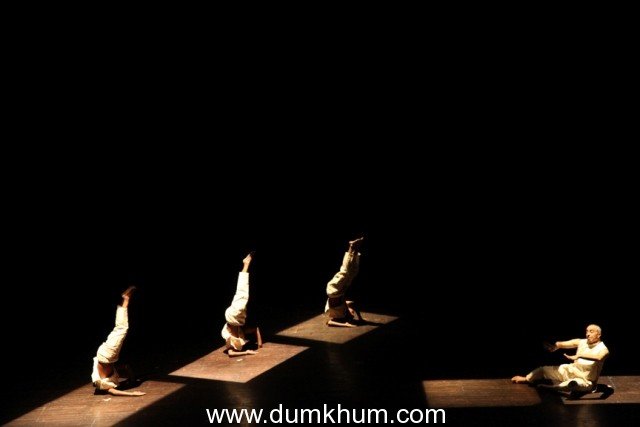 This year for the first time Literature Live! has introduced  a series of workshops on different subjects:  like food and travel writing, poetry, fiction, memoirs and other subjects. To bring in the future generation of literature lovers, workshops are also planned for children.

2012 edition of Literature Live will provide Mumbaikars the opportunity to meet a galaxy of acclaimed writers, both domestic and international. The five days will have smorgasbord of events ranging from engaging panel discussions, book launches, open house conversations with eminent authors, publishers and literary agents, poetry readings and straight talks.