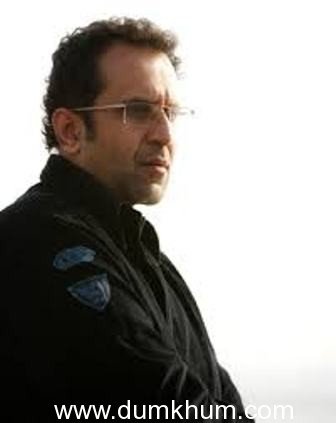 Director Aanand L Rai,of Tanu Weds Manu and Raanjhanaa fame, who is gearing up for the sequel of the blockbuster Tanu Weds Manu, recently flew to the United Kingdom for a recce trip .

If sources are to be believed, Tanu Weds Manu 2 is set mostly in London and the surrounding areas.
Says a source, “Aanand Rai is known to be deeply involved with his films and all aspects of it. The director is taking his time to research and study all aspects of the film and the locations its been scheduled to shoot at.”