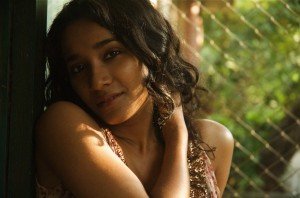 Brick Lane & Road Movie fame Tannishtha Chatterjee recently attended (LIFF) London Indian Film Festival as her upcoming film “Dekh Indian Circus” (Presented By Imtiaz Ali) was showcased at the festival, to her amazement the response  for the film was fabulous, everyone present at the festival were praising Tannishtha for the remarkable performance in the Film, recently both the actors Tannishtha as well as Nawazuddin Siddique both received best actor (male/female) in (NYIFF) Newyork Indian Film Festival for the film Dekh Indian Circus. 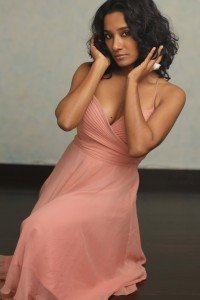 Tannishtha feels glad that her performance in the film has been recognised by audiences around the world, and is thankful, and gives all credit to her director Mangesh Hadawale as she believes that actors are part of director’s vision, and when it’s Mangesh Hadawale’s direction, it’s so easy for actor like her to perform, as Mangesh is clear in what he wants. Tannishtha is very much excited about the film and is eager to get review from the Indian audience as and when the film releases but her hopes are high as the film has already been internationally acclaimed loved by global audience. She is currently dubbing for her upcoming film “JAL” with Purab Kohli and begins shooting for another with Jaaved Jaaferi. 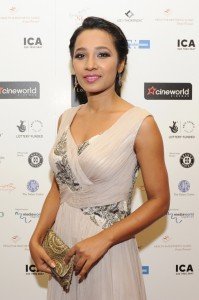 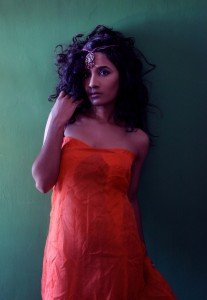