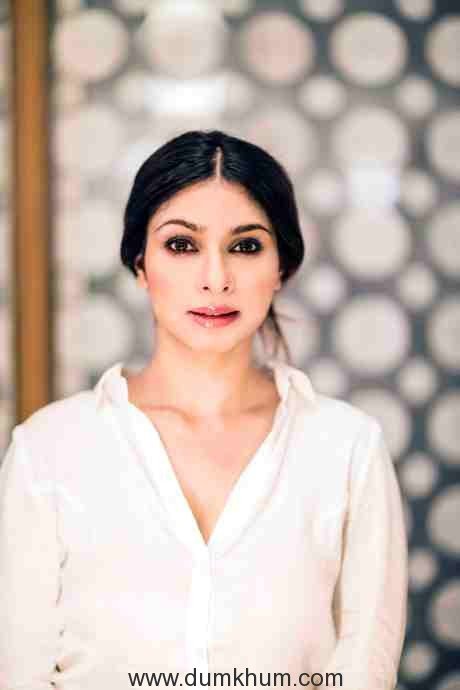 Actress Tanishaa Mukerji is currently in the US completing the second schedule of her Indo-American film.  Tanishaa plays the role of a journalist in the upcoming biopic Anna and hence will be missing its promotions due to her commitments for her other films.  Our source informs us, “Tanishaa is currently in New York shooting but is trying to do as much as she can in promoting the film from there.  She has been interacting with the media from abroad as well as speaking about her film at any public appearances she makes while she is abroad.  The film is very close to her heart as she really believes in the causes which Anna has stood for.”