Talat Aziz to star opposite Rekha in Fitoor 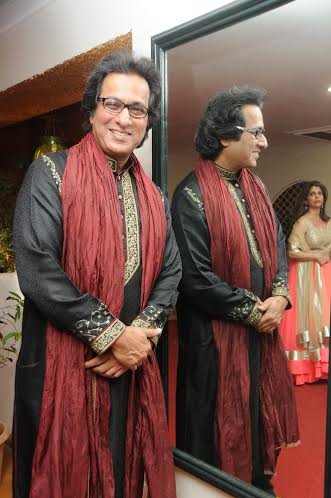 Popular ghazal singer Talat Aziz will be seen making his debut in Fitoor.

Talat Aziz will be seen opposite Rekha in the film. The crew has been busy shooting for their first schedule in the chilling Kashmir.

Rekha will enact the role of a temperamental Begum who shares love interest with Talat Aziz. The singer turned actor will be seen playing a diplomat in the film.

The duo have shot together for the first schedule of the film in Kashmir.

Ironically Talat has lent his voice for one of Rekha’s most memorable film Umraon Jaan. This time around they will be seen sharing screen space.