Swara Bhaskar takes time off from the shoot of Prem Ratan Dhan Payo  ! 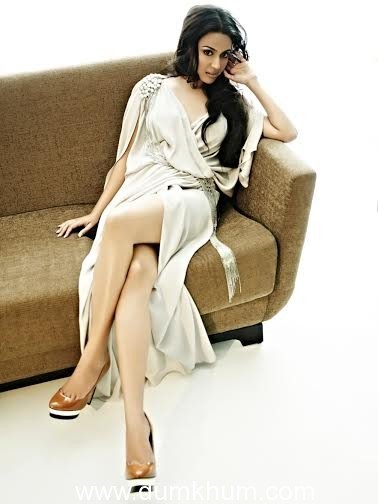 Swara Bhaskar who received rave reviews from the audience and critics alike for her performance in Raanjhanaa will next be seen in Sooraj Bharjatya’s Prem Ratan Dhan Payo essaying the role of Salman Khan’s sister and recently travelled to Delhi to participate in a prestigious debate alongside noted alumni of Delhi University.

The actress who was extremely keen to represent her alma mater,Miranda House in the debate convinced the crew of the film to give her 2 days off to fulfil her college commitment and they obliged. 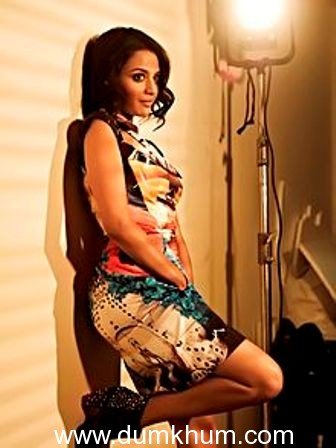 Says Swara, “I am deeply honoured to be invited to this prestigious debate among such senior and stellar speakers. And it was also homecoming of sorts for me, as it is always special when one’s alma mater displays such faith in their students.While I was shooting for my next with Salman Khan and Sonam Kapoor I received a call from them inviting me for this debate and I just had to come. So, I managed to convince the crew and got two days off”.