‘Swami Public Limited’ based on ‘Marketing & Branding of SPIRITUALITY’ Maharashtra has been blessed with spiritual poets, saints & philosophers who have enriched the culture and traditions. Surely these saints never ever dreamt of the kind of Marketing that is now rampant in the world of Spirituality and Faith! Money is the King. The foundation of Spirituality is directly proportional to the turnover and balance sheets. 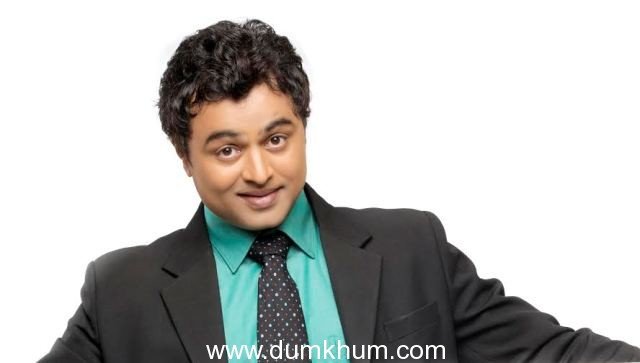 ‘Swami Public Limited’, releasing on 28 Nov reveals this spiritual world and marketing of faith and hopes. 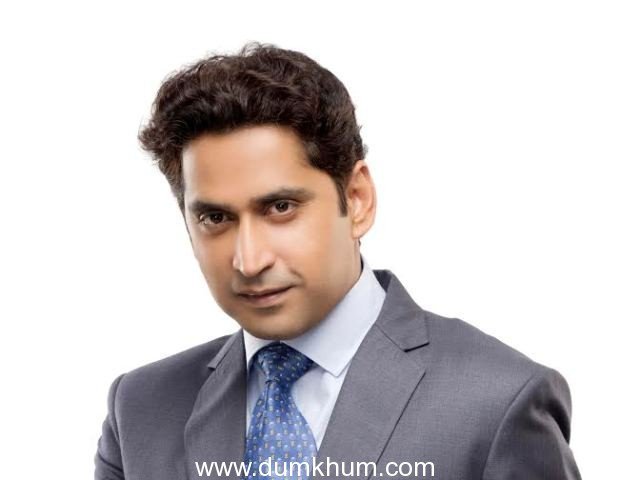 Siddharth (Chinmay Mandlekar) is a simpleton and socially aware young man. Having being brought up by his grandmother (Neena Kulkarni), he completes his MSW to work for social causes. His life however undergoes a drastic turn that takes him on the path of earning money by deceit. Money is supreme and he is taken on this path by a shrewd businessman -Nachiket (Subodh Bhave) . Nachiket is a master in marketing and packaging of ideas and concepts. 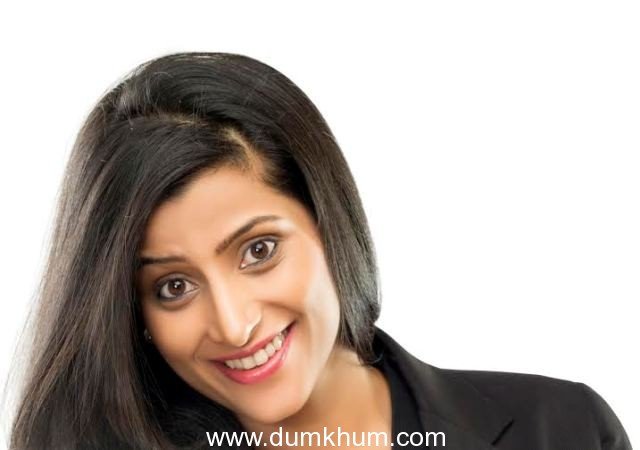 Life is tough and people undergo various trials and tribulations to attain a better standard of living and success. In this process, they lose their peace of mind and seek it in spiritual healing. Nachiket, having understood this need of mental support by the masses, launches Siddharth as a ‘SWAMI’. Systematic & strategic planning, excellent communication and with perfect marketing, this SWAMI becomes a Brand. Is Nachiket successful in this endeavour? Do the financial plans succeed as per the projections? Is Siddharth successful in being a SWAMI? This is what the movie is all about. 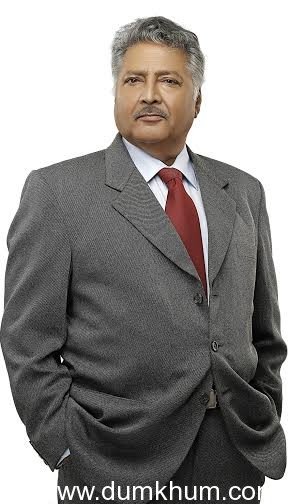 Creative concept of the movie is by Vijay Munde. Direction, Script, Lyrics by Gajendra Ahire. Poonam Shende under the banner Saarrthi Entertainment produces her second movie, first being the successful film ‘MATTER’. The movie is rich with multi-starcast of reputed and talented pool of artists. Subodh Bhave, Chinmay Mandlekar, the current lot of talented young artists who are pitched against each other. Veteran artists such as Vikram Gokhale, Neena Kulkarni late Vinay Apte shall also be seen in the movie. Talented and beautiful new face, Saunskruti Kher shall be introduced in the movie. Supporting cast of Savita Malpekar, Milind Shinde, Bharat Ganeshpure, Vinod Khedkar play significant roles. Uttam Singh who has given bollywood hits such as Dil to Pagaal Hai, has given the music. Accomplished singers- Classical Singer Pandit Ajay Chakravarti and Sukwinder Singh have rendered the playback for the songs. Background music has been given by Chaintanya Adkar. Cinematography is by Vikram Amladi who has captured beautiful locations in Rajasthan. Art Direction by Siddharth Tatooskar, costumes by Sonniya Sahasrabuddhe, Makeup by Mahesh Barate. Siddharth Ghatge as the Executive Producer, Line Production was handled by Vinod Satav & Ashwini Teranikar. Vivek Wagh was the Associate Producer of the movie.

The movie is rich in content with contemporary topic. Ably supported by experienced starcast and guided by acclaimed director, ‘SWAMI PUBLIC LIMITED’ releases on 28 November 2014 all over Maharashtra.