The Life OK channel wouldn’t have ever expected this in their wildest dreams! In a big surprise coming their way, spiritual leader Paramahamsa Nithyananda, popularly known as Swami Nithyananda, showered praises on the mythological daily soap, Devon Ke Dev… Mahadev, this week. 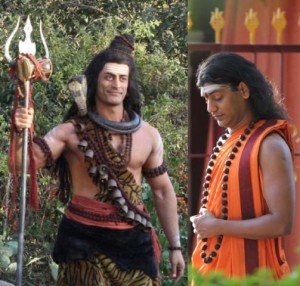 In his discourse titled Inner Awakening at the lush green hill station of Kodaikanal in Tamil Nadu, he told his devotees that the daily soap, which revolves around the life of Lord Shiva; the most powerful God within the Hindu culture, is one of the best things to have happened to the Vedic tradition in recent times.

“Bringing a mythological story to life is not a joke. If I put all my intelligence, philosophical strength, understanding and abilities, to try and make a serial on Shiva, it will not be better than Devon Ke Dev… Mahadev,” said Swami Nithyananda, recommending it to everyone. 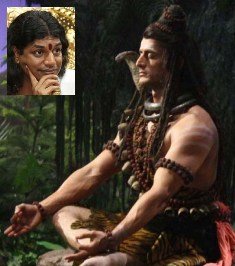 “There are a lot of subtle points it portrays; like what happens when Devi assumes a human body, concepts of incarnation, why tapas (tapasya) is needed, and lots of such aspects, which the programme is presenting beautifully,” he said.

Praising the show’s production values, set designs and costumes, the Swami remarked that the makers, writers and actors are doing an “amazing job,” bringing the story of Shiva alive with beautiful visuals and concepts which can be understood by the common man.

“This correct depiction and representation of facts is a true service to the Vedic tradition,” said the Paramahamsa, who has recently been anointed the 293rd pontiff of the Madurai Adheenam; the oldest Saivite mutt established more than 1,500 years ago in South India. 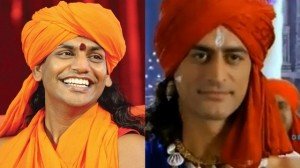