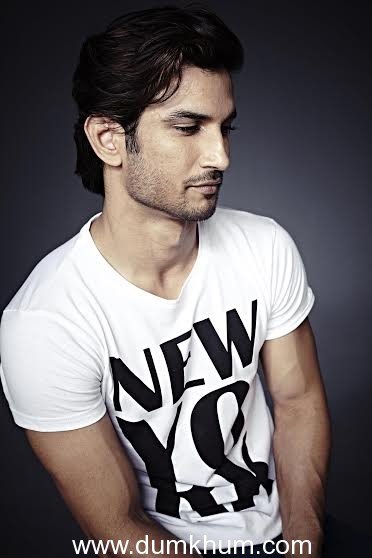 Known to be an extremely private person, actor Sushant Singh Rajput, who is known to get under the skin of all his characters, recently made a hush-hush trip to Ranchi, where he met MS Dhoni’s childhood friends and coach to get an insight into the cricketer’s early days.

Sushant visited MS Dhoni’s hometown and visited his school and his old haunts while in the city. The actor has also been training extensively with former Indian wicket keeper, Kiran More ,for over a year now ,as preparation for his role.

Apart from training in wicket keeping and batting, Sushant has also been working hard on his physical transformation,with several commenting on his uncanny resemblance to the much loved Dhoni ,at his various appearances.

Sushant Singh Rajput’s fans in fact shared images of the two personalities ,which is already very popular on the social media front.