Sushant Singh Rajput is very much part of Paani directed by Shekhar Kapur for YRF ! 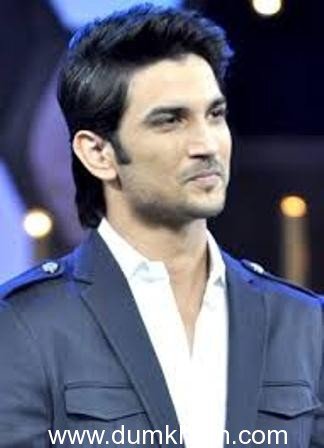 ‘We were very amused to read speculations that Sushant Singh Rajput is not in Paani due to a variety of absurd reasons. There is absolutely NO truth to it. Sushant keeps a low profile and let’s his work speak for itself. He has recently completed Detective Byomkesh Bakshi and is deep in preparations for Paani given the scale of the film. We’ll shortly also be making some exciting announcements on his new projects.’