Surveen Chawla suffered from a temporary nervous breakdown while shooting for Hate Story 2.

Hate Story 2 has been appreciated on social networking sites due to its bold scene’s given by the debutant actress Surveen Chawla but it seems that one sequence of sexual violation was so cruel and realistic that the actress suffered from a temporary nervous breakdown.

Surveen Chawla confesses that she was totally stunned by the on- screen violation. The actress says,“I was completely into my character and when I had to perform a violent abusive sexual scene with Sushant Singh I was feeling completely violated and abused as though the experience was actually happening to me. I began to relate to women who go through sexual abuse and the trauma it causes. I felt the pain agony and the helplessness of a woman subjected to sexual subjugation. I was weeping from inside and outside while performing these scenes. These scenes were very demanding.” 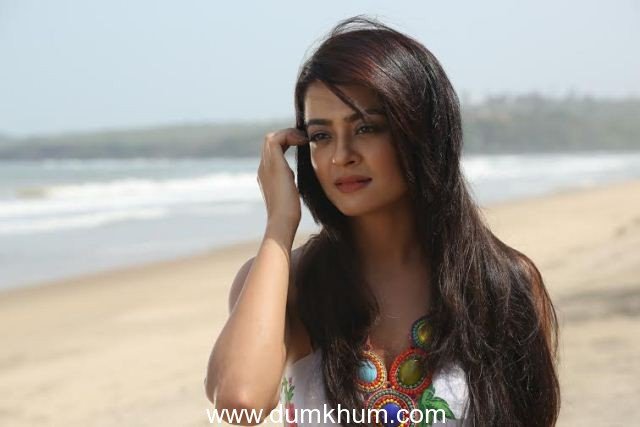 Surveen took a while to come out of her character. “Coming out of character was not easy. I was hurt and battered, both physically and emotionally. Now I completely empathies with women who go through sexual abuse. I’d like to shake women, who take this kind of violence, by their shoulders and tell them to stand up for their right to exist with dignity. If a woman has to endure this treatment from a man she is better off alone.”

Sushant Singh accepts shooting such scene of sexual violation was not easy. “ There were a lot of violence and intimate scenes too. I’ve one specially violent lovemaking scene which went off pretty smoothly thanks to my co-star Surveen Chawla.” says Sushant, he has played brutal character all his career but none as sadistic as the one in Hate Story 2. 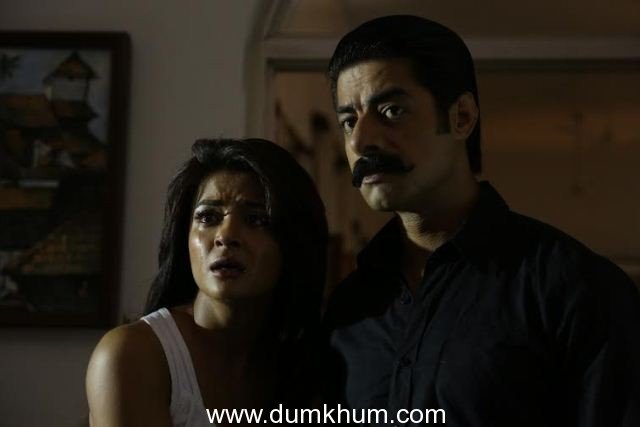 He further adds “ As an actor violence is nothing new to me. But the raw passion with which my character enjoys it is what makes him so menacing. It seems my character treats violence as sex and sex as violence.”

It’s been speculated that the character of the violent arrogant and brutal politician played by Sushant Singh in Hate Story 2, is based on Pakistani author Tehmina Durrani’s story of her disturbing marriage with an abuse from Pakistani politician Ghulam Musatafa Khar. The Pakistani link of Hate Story 2 is being kept cautiously under wraps and even Surveen Chawla’s graphic scenes of sexual violation are a strictly guarded.