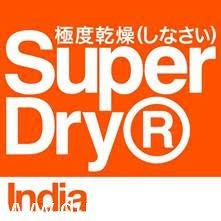 SuperGroup is making Idris Elba, The Wire actor, the face of a new premium range of clothing, following a difficult few months.

He has also starred as Detective John Luther in the BBC One series Luther, and Nelson Mandela in the biographical film Mandela: Long Walk to Freedom. Elba has been nominated for three Golden Globe Awards for Best Actor in a Miniseries or Television Film, winning one, as well as earning four Primetime Emmy Award nominations. Elba has appeared in films such as American Gangster (2007), Takers (2010), Thor (2011), Prometheus (2012), Pacific Rim (2013), and Thor: The Dark World (2013).

Unveiling a new strategy, the company behind the fashion brand Superdry said the star of Luther would be designing the new line alongside the brand’s founder and design director, James Holder. 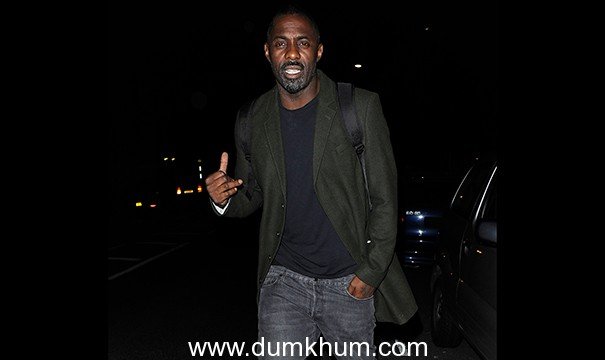 The premium range will be available online and in shops from autumn/winter 2015 when the chief executive, Euan Sutherland, said he hoped Elba’s profile would help relaunch the Superdry brand in the US, where it had a difficult start.

Sutherland said Superdry still appealed to the 18- to 24-year-old market but many shoppers had “grown up with the brand” and Elba, 42, would appeal to that older generation as well.

“He epitomises what we are: British, grounded and cool,” said Sutherland, the former boss of the Co-operative Group.

“Idris Elba is a big man in the US and he will automatically reposition Superdry in people’s minds,” said Sutherland. The brand, known for its heavily logoed T-shirts, expects to open a handful more stores in the UK and will focus on expanding in mainland Europe in the year ahead. Eleven more stores will open in Germany, taking the total to 30, and the company is also looking to expand in Austria, Poland, Spain and Italy in the next five years.

Superdry is an exciting contemporary brand which focuses on high-quality products that fuse vintage Americana and Japanese-inspired graphics with a British style. They are characterised by quality fabrics, authentic vintage washes, unique detailing, world leading hand-drawn graphics and tailored fits with diverse styling. Such distinctiveness has gained the brand exclusive appeal as well as an international celebrity following.

Superdry has a significant and growing presence around the world, operating through 515 Superdry branded locations in 46 countries. There are 139 owned stores across the UK and mainland Europe, 208 franchised and licensed stores, all but one outside the UK, and 168 concessions.