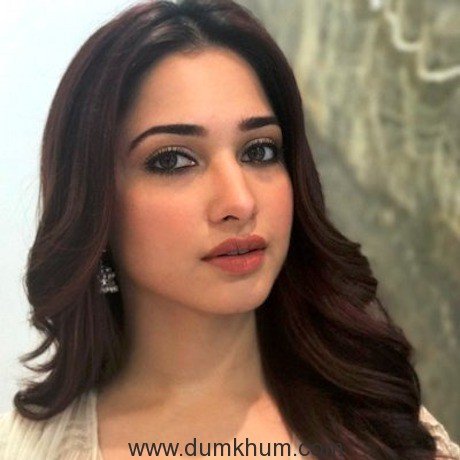 Last year was indeed owned by Hrithik Roshan for his remarkable performances in War and Super 30.  All good actors are capable of externalising emotion and they have an innate charisma to bring their characters to life on the celluloid. Hrithik is the rare star who seeps into the skin of the character and makes it his most powerful asset. It is because of this trait of delivering exemplary work, that Hrithik’s fandom is multiplying amongst the film fraternity. Actress Tammanna Bhatia who has always been in awe of Hrithik, recently shared she was moved and inspired by his phenomenal acting in Super 30. She said, “I am a huge Hrithik fan for anyone who doesn’t know. If I do a film,I’ll probably be standing there and just be in awe. I love all the kind of work he has done. Even recently, Super 30 was a film that I really liked and I was like completely surprised to see him do a character like this and he did it so beautifully. So I really really loved Super 30. Apart from the fact that his dance skills and everything that we have already seen, this was such a pleasant surprise, such a get away from everything he has done.”

The portrayal of the character of Anand Kumar not only earned rave reviews and critical appreciation but also won Hrithik many best actor awards. Hrithik’s acting chops need no superlatives as we have seen him deliver many incredible performances before and with Super 30, he does the same.