Sunny’s lingerie goes missing – Security beefed up on the sets of Ragini MMS 2. 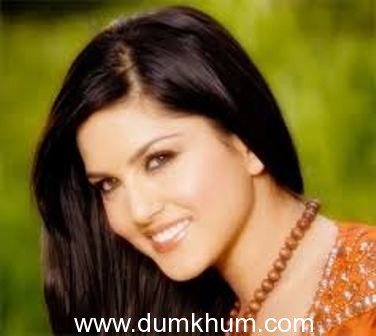 Sunny Leone’s upcoming HORREX (horror and sex) film Ragini MMS-2 will see her don expensive, top-of-the-line lingerie in some scenes, most of which was ordered from a website of a renowned international brand.

Says a source, “Sunny is extremely particular about her lingerie and likes wearing the best so that it does not affect her skin.”

However, while shooting for a pivotal scene in the film that required Sunny to don an exquisite grey lingerie, the crew realized that it had gone missing. Frantic attempts by the costume team and the direction team yielded no results! Sunny’s lingerie had gone missing from the sets!

Owing to a continuity issue, the makers had to instantly re-order the same piece and paid a premium for early shipping to avoid a delay in the commencement of shoot.

From then on, the security on the sets was beefed up to prevent such unusual thefts.

Produced by ALT Entertainment and directed by Bhushan Patel, ‘Ragini MMS 2’, the sequel to the 2011 hit ‘Ragini MMS’,  is slated to release on March 21.