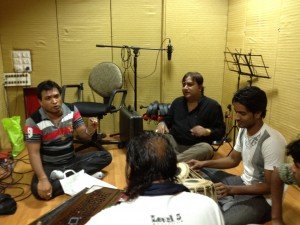 After producing 1st film “Bhavnao ko Samjho”, Stand-up comedian Sunil Pal takes plunge in music also, recently he composed and sung a song for his upcoming film “MONEY BACK GUARANTY” in very hilarious style same as he creates hilarious situations in his stage show and acting, this song has been written by Sunil Pal himself, which is titled as “Poha Jalebi”. Its video version is directed by Rajesh Sharma, with Maqbool Nisar as associate director and cinematographed by Arvind D’silva. 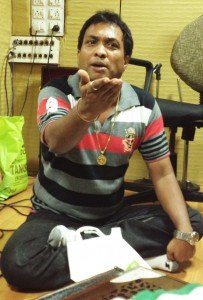