Sunil Grover backing out of ‘Coffee With D’ promotions 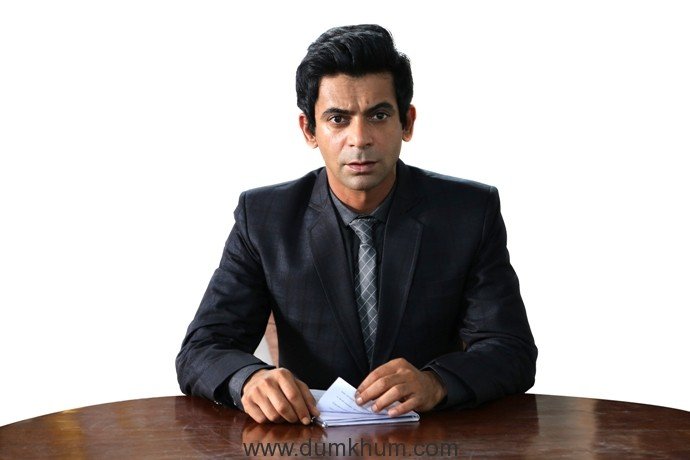 Coffee With D starring Sunil Grover is slated to be the first film to release this year, but the makers of the film don’t seem to be happy with the lead actor of their film. The producer and director of ‘Coffee With D’ headed to the Parliament Street Police Station in the capital city, to lodge a complaint against the callers who have been threatening them to make changes in the film as it shows the underworld don Dawood Ibrahim in a bad light.
The film’s director Vishal Mishra and producer Vinod Ramani alleged that they were receiving threat calls since December 14, 2016, from different numbers and locations on a daily basis.They finally took a step against the subjugation by lodging a complaint against these callers. While this might seem as a bold move to come from the makers, the lead actor of the film didn’t share the same perspective in dealing with the situation. Sunil Grover has backed out of the promotions of the film and took to twitter to announce that he isn’t involved in filing  any police case on Monday morning.

The actor has also refused to promote the film on his claim-to-fame Kapil Sharma’s show. In contrast to writing an open letter to PM Modi urging closure with Don D during the beginning of the film campaign, Sunil Grover has turned back completely as soon as the threats seems to have come in the news. Talking about his absence from film’s promotion in the last week of its release, Producer Vinod Ramani said, “We are guessing that the Real D has compelled Sunil to go underground and not stand by what needs to be done. Matters do get a little sensitive when such a thing happens.We still have the highest regard for him as an actor but it is very sad to have the lead actor of our film refusing to promote the film at such an hour. He has put all the film’s promotions in jeopardy, including the Kapil Sharma show integration for the film.”.